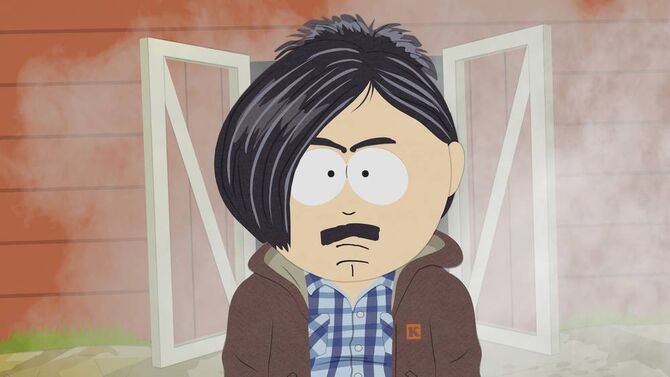 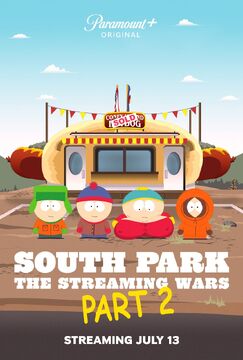 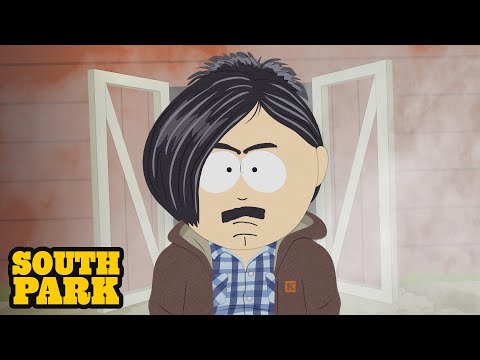 Hello, everybody! It’s time for our last South Park event of the year (almost!) I'm HighJewElfKing and here's details on the Paramount Plus movie called "South Park: The Streaming Wars Part 2". As always I'll attach the press release which is provided by our friends at South Park Studios:

June 28, 2022 – Paramount+ today announced that the service’s next “South Park” made for streaming movie, SOUTH PARK THE STREAMING WARS PART 2, will premiere Wednesday, July 13 in the U.S., and roll out internationally in all markets where the service is available. The first three “South Park events, SOUTH PARK: POST COVID, SOUTH PARK: POST COVID: THE RETURN OF COVID, and SOUTH PARK THE STREAMING WARS are available to stream exclusively on Paramount+.

In SOUTH PARK THE STREAMING WARS PART 2, a drought has brought the town of South Park to the brink of disaster.

This year, “South Park,” the series, celebrates its 25th anniversary after its Comedy Central launch on August 13, 1997. The show all started with the breakout animated short “The Spirit of Christmas.” Co-creators Trey Parker and Matt Stone are executive producers, along with Anne Garefino and Frank C. Agnone II. Eric Stough, Adrien Beard, Bruce Howell and Vernon Chatman are producers. Christopher Brion is the creative director of South Park Digital Studios. “South Park’s” website is SouthPark.cc.com.

Building on MTV Entertainment Studios’ new and expansive deal with co-creators Matt Stone and Trey Parker, “South Park” has been renewed on Comedy Central through 2027, taking cable’s longest-running scripted series through an unprecedented 30th season. Beginning in 2025, Paramount+ will become the global streaming home for the full catalog of “South Park” episodes, movies and made-for-streaming movies. Additionally, later this year, “South Park’s expansive library of episodes will move exclusively to Paramount+ in international markets, and, beginning with season 27 in 2024, new episodes of the hit franchise will make their streaming debuts exclusively on the service, both in the U.S. and globally.

You can find the original announcement from SPS Here!

Need help wiki editing? Check out the Wiki Guide as a starting point for new editors. You can always ask for editing help in the SPA Discord or in the #wiki-discussion channel on the South Park Studios Official Discord. If you have any questions about wiki editing, don't be afraid to reach out!

Want to chat with over 38K South Park fans? Join the Official South Park Discord! Myself and fellow admin JVM are mods and we'd love to have you join us.

Featuring Wiki-Bot and channels to discuss the wiki, South Park Merch, Video Games and more, the South Park Discord is the best place for South Park fans! Click the article above to learn more about the Discord. The Discord will also have a channel to discuss The Streaming Wars Part 2. You can join the official server HERE! we hope to see you there!

We will have a channel on our Discord! as well. We hope to see you there!

The Countdown Is On

We’re just 41/42 days away from the South Park Concert at Red Rocks as well as our wiki/ discord community dinner! We can’t wait to see everybody at some point during that week. I still have not made reservations so if you would like to go to dinner with us please DM me on Discord by Friday July 1st. If you can’t make it to dinner but still would like to meet up please do get in touch, we’ll be in Denver until that Friday.