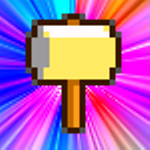 Older poll: "We now know that 200 and 201 will be on the season 14 DVD set, but do you think they will be uncensored?" Six people voted no, nobody voted yes. And what would you know, that's exactly what happened. 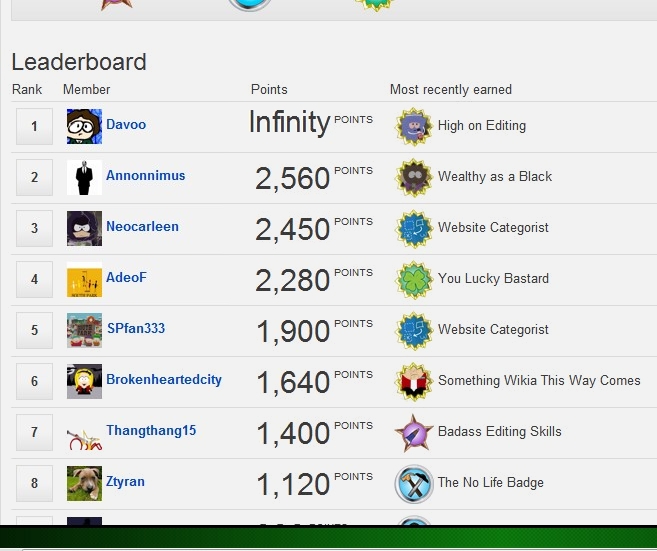 Retrieved from "https://southpark.fandom.com/wiki/User:Davoo?oldid=209993"
Community content is available under CC-BY-SA unless otherwise noted.