Start a Wiki
watch 01:38
The Loop (TV)
Do you like this video?
General
Trivia
Images
Script
Extras
Watch Episode

This page contains location, character information and behind the scenes content for "Unfulfilled".

This is a page for extras from Season Twenty-Two's "Unfulfilled". For the full-size versions of the images click on the thumbnails below. 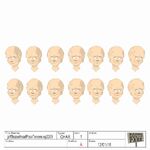 Jeff Bezos' character is based on the Talosians, a species of aliens living on Talos IV from Star Trek, the Original Series. 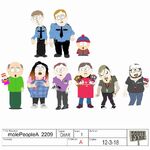 The mall workers are based on the Morlocks from H.G. Wells' book, The Time Machine. 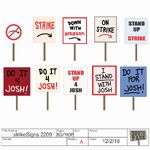 All "props" - like the picket signs - must be mocked up & approved prior to animation. 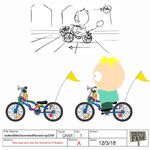 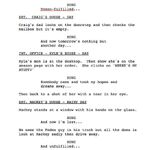 Some lyrics of the original song, "Unfulfilled," written by Trey Parker.
Add a photo to this gallery