The boy with red shirt and blue pants often appears as a background character. He had a minor speaking role in "Ginger Kids", where he gets abducted by Ginger Kids as he was about to brush his teeth.

He made an appearance in South Park: Bigger, Longer & Uncut, as one of the children who sang with Eric Cartman. Since then, he has had numerous other minor background appearances. He replaced Francis in Mr. Garrison's class from "Elementary School Musical" through "Dances with Smurfs". He is frequently seen carrying his lunch in establishing shots for cafeteria scenes.

He wears a red shirt, blue pants, brown shoes, and dark blue gloves. He has curly black hair and has eyebrows different from other children. 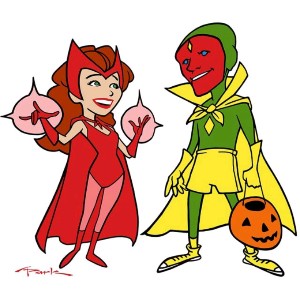 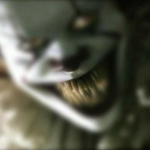