They usually announce it well beforehand, which they have not at all. They are focusing on the phone destroyer game on iOS and also were originally gonna release fractured but whole in 2016, but delayed it a year due to poor quality, so they aren’t going by three years anyways.

Everyone except for Heidi

What do you guys think?

There’s a Instagram video of trey having his daughter say “toxic masculinity” for next weeks episode, so I think there’s no shit about what at least part of it is

Something about toxic masculinity

They heat gold with tegridy farms, but sort of screwed it up with pc babies

I’ll have a tegridy burger with a side of tegridy weed with a tegridyshake for my brink and a tegridy cookie for desert, and everything tegridy.

And they both tried to sell him to Paris Hilton

Kyle and cartman have sex

I think you need some tegridy

Come on man. We’re better than that. 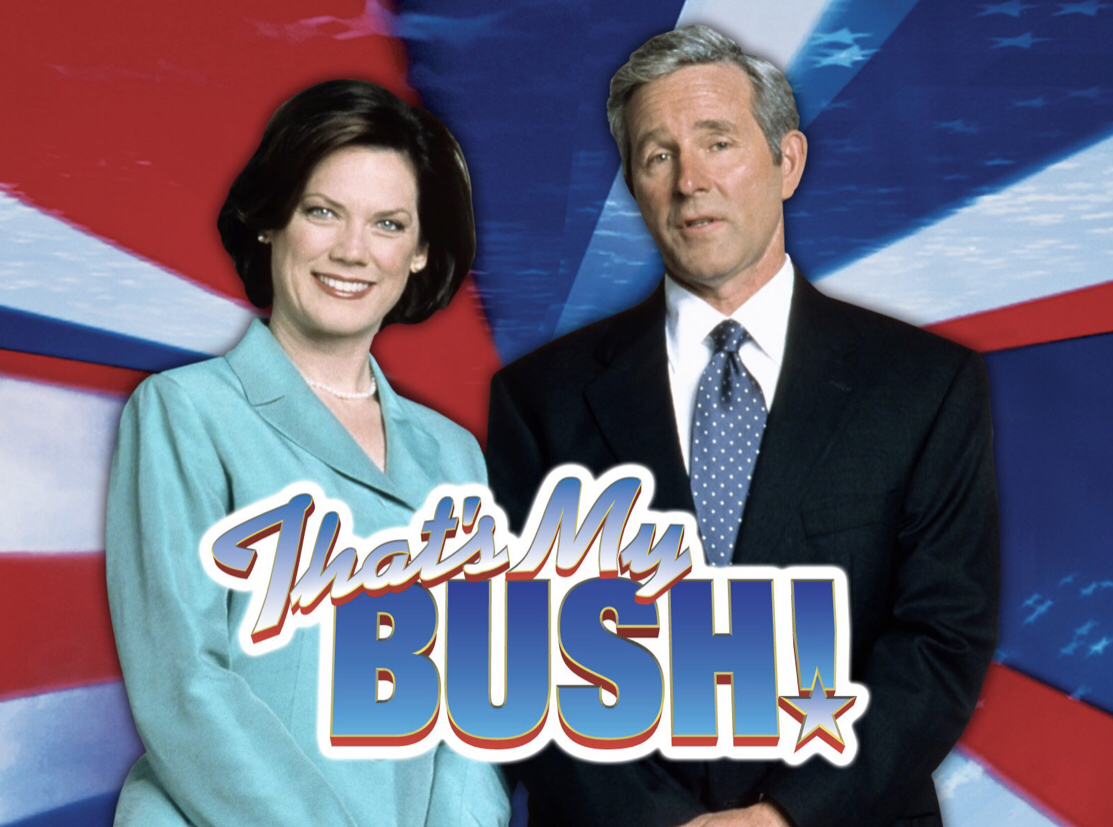