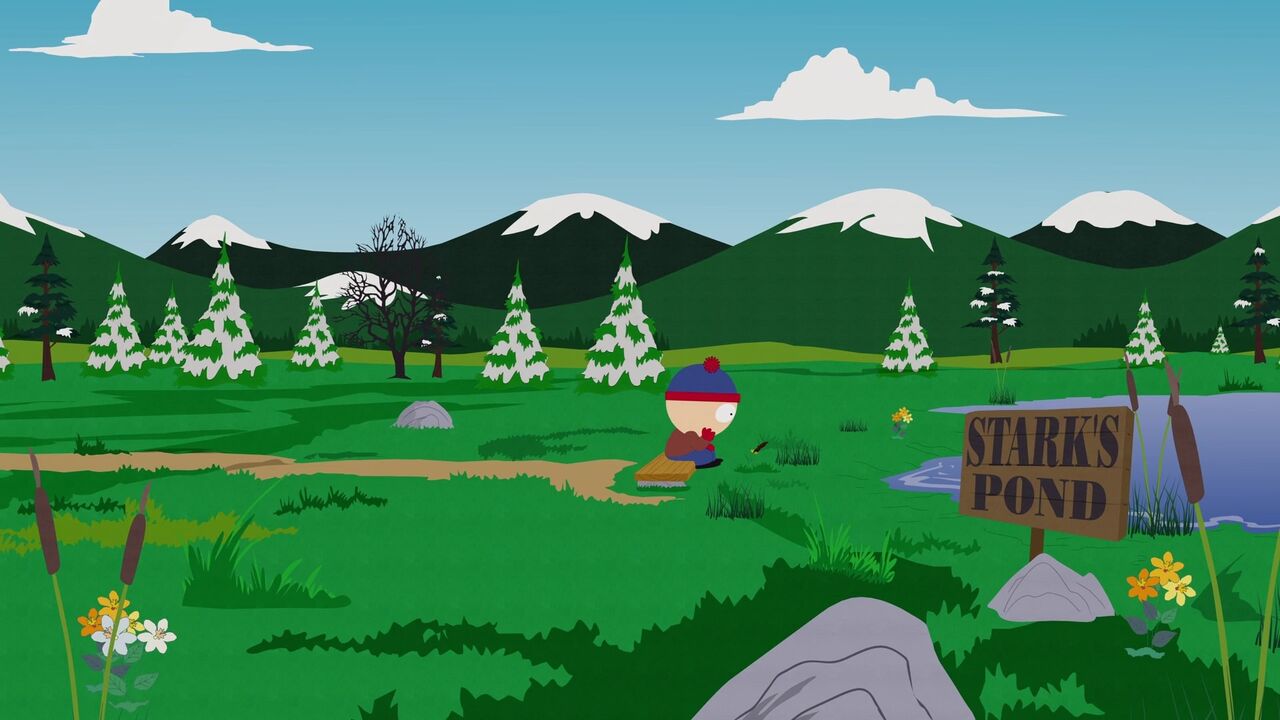 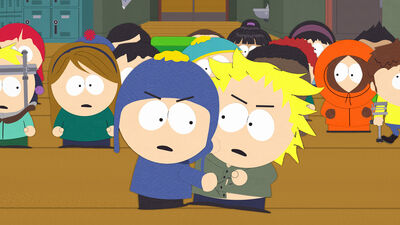 List of all South Park episodes Not to be confused with "Tweek vs. Craig"."Tweek x Craig" is the sixth episode of Season Nineteen, and the 263rd overall episode of South Park. It was aired on October 28, 2015.[1] 1 Synopsis 2 Plot 3 Critical Reception 4 References The Asian girls in school are... 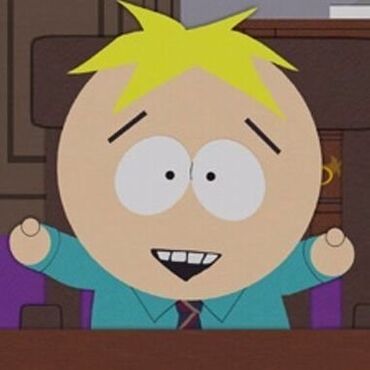 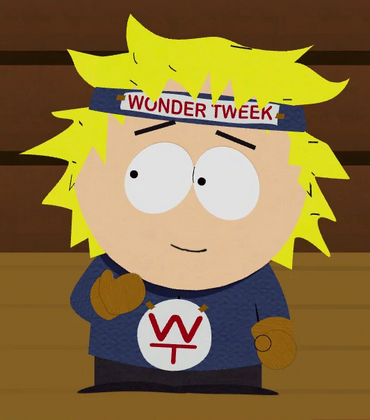 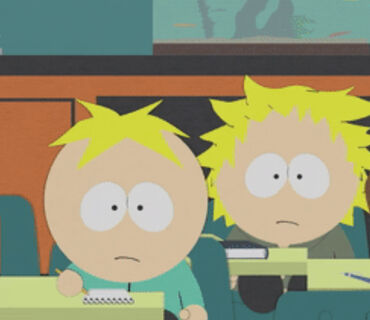 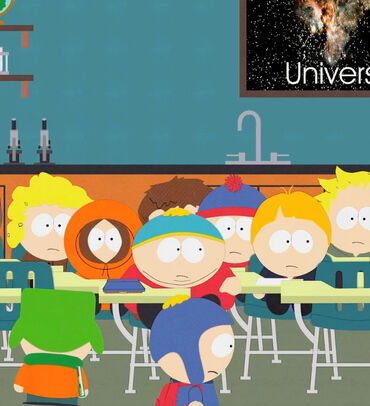 I just wanna see the results 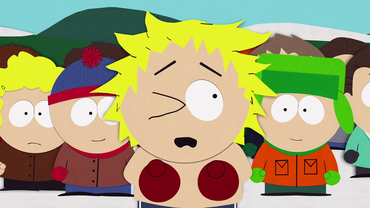 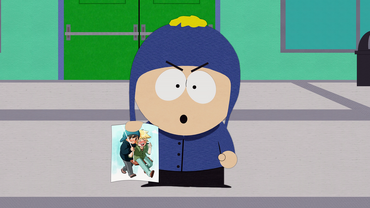 Cartman could be playing "mental gymnastics" with himself, especially in "Tweek x Craig", where "Cupid Me" goes out and does things that Cartman very well could have done. But as Kyle says, "people with a messed up ego can do these mental gymnastics to convince themselves they're awesome, when really, they're just douchebags!"

I believe that "Cupid Me" may be a part of Cartman's imagination because "Cupid Me" has been absent ever since "Tweek x Craig". I think that if "Cupid Me" was real and Cartman wanted to maintain his relationship with Heidi, Cupid Cartman probably could've helped out. But in Season 21, Cartman was so obsessed with keeping Heidi in his grasp, he didn't even try to get Cupid Cartman's help.

Maybe I'm just thinking too hard about this, but what are your thoughts? I'm interested in what you guys have to say about this.

Today is the 5th Anniversary of the Season 19 Episode “Tweek x Craig”!

So i Made a Fanart to Celebrate it :) 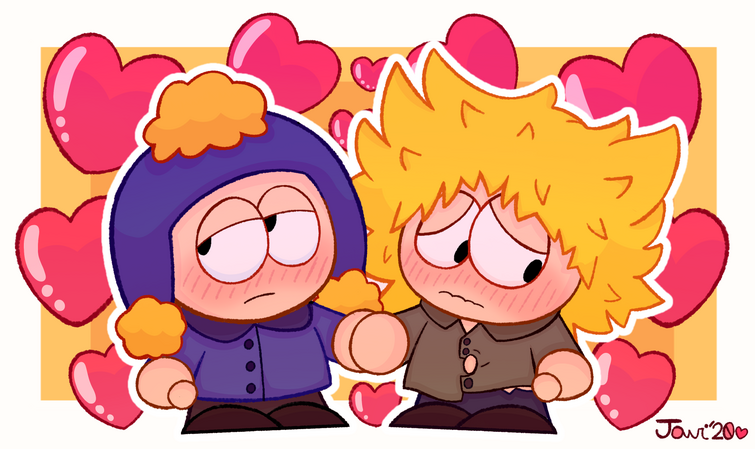 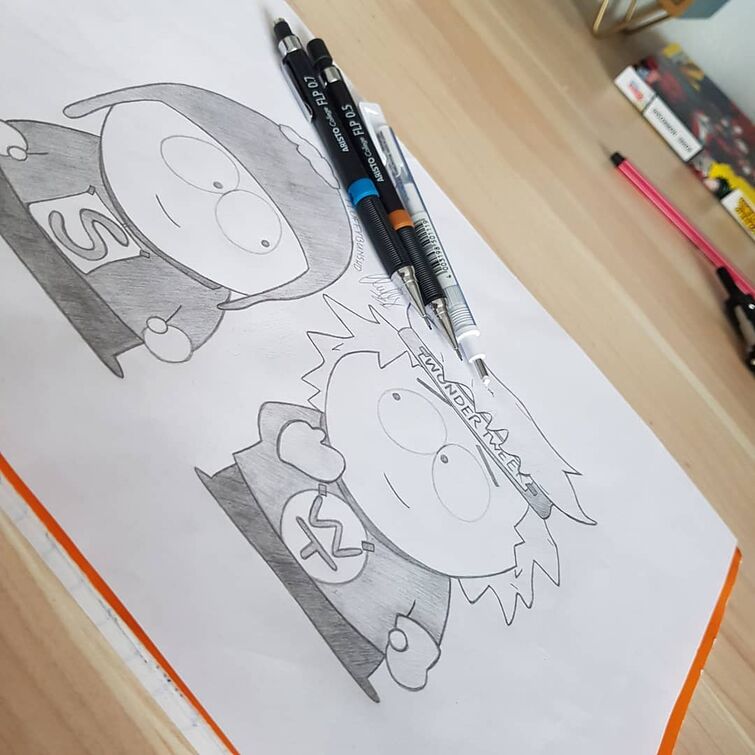 Soo hey, this is my very first post on the fandom app. I hope you like my creek artwork. What character should I draw next? 💫

Stendy: At first, I thought they were the cutest thing ever but their relationship changed a lot. Wendy gets jealous a lot and Stan seem not to care as much. Wendy developed feelings for other boys while they were either together or flirting. Even though Wendy didn’t seem to want to break up with Stan in season 20, I think it’s better this way.

Bunny: I’m honestly not mad at this one, I think Kenny and Butters get along well and seem to be a great match. However, I don’t think they should date. I think Butters and Kenny are better off as just friends, I really hope there will be more “Bunny” related episodes in the future.

Style: This sounds like a good idea on paper, they get along well and all but like Bunny I don’t think they should be more than besties. They are better off that way. If they weren’t that close I would really root for them but unfortunately I can’t.

Buttman: Ok, WHO THOUGHT IT WAS A GOOD IDEA?! Butters gets abused and bullied by Cartman, this relationship would just end up like Heiman. Cartman would have manipulated poor innocent butters into being a another Cartman. Eric would destroy Butters life.

Creek: I love this one, Tweek and Craig are such opposites it just works. I think that they are really dating now and that it’s not just for the town. I like the fact that Craig is the only one who can calm Tweek down, I find this adorable. Creek is one of the only ships I actually like because it’s canon, I also love the fact that in the end Thomas finally accepts Craig as he is, gay.

Those were my thoughts about South Park ships, please comment if you want me to do a part 2, and share your opinions, I want to hear your voice about the topic!

Im debating on listening to music while drawing my ocs, or watching 2 of my favorite episodes over and over

Which one should I do

Hi guys. To honor the start of this most recent season, me and some friends returned to the habit of South Park Sessions (which is practically binge-watch South Park with some TEGRIDY (?)). After last episode, "Band In China", we discuss the idea of modern classics of South Park. We drew the line on Season 17 since its the season where South Park format started to change. So:

You guys believe in the existence of "Modern Classics"? if so, what episodes could be considered into that category? I want to read your thoughts on this.

I thought "Band In China" was an instant classic, and "Tweek x Craig" is definitely a modern classic. My buddies weren't 100% agreeing with me, though. They are more of the idea that time is the more fundamental factor to create a classic; how good can they keep up in time, and more chracter-driven episodes instead of focus on storyline that tend to fall too much on present topics. But I think that in recent seasons they've been venturing on more universal topics (from ads and trolls to political correctness and how hard is getting for South Park to fit in this times). Of course not every episode from season 17 accomplishes this features (lots of Trump joke will fade away), and there are lots of character-driven episode aswell (one thing doesn't rule out the other). But lemme know what you guys think. 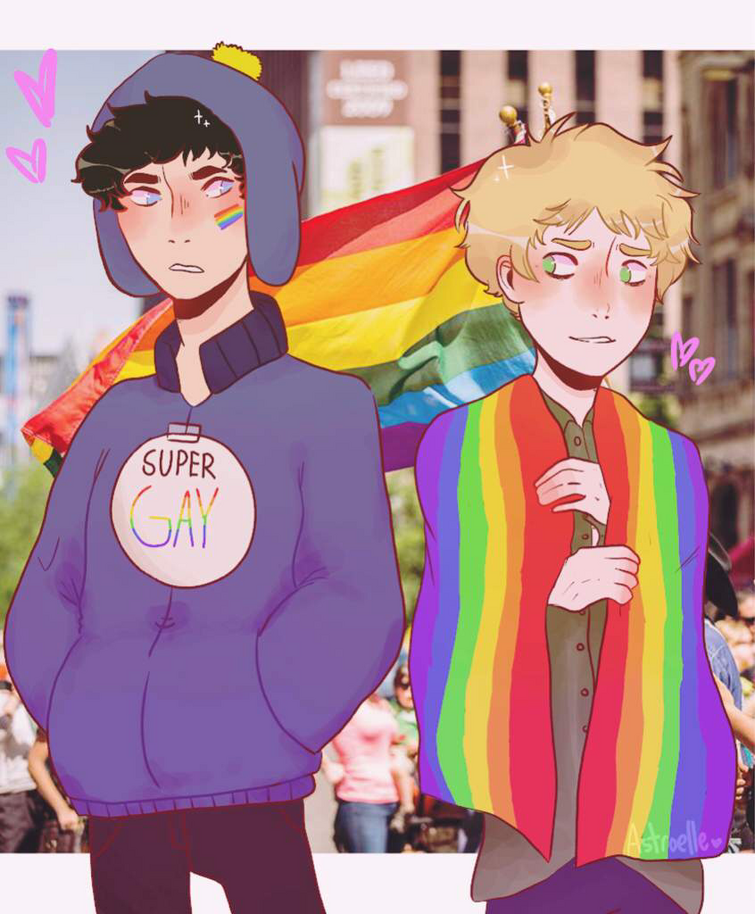