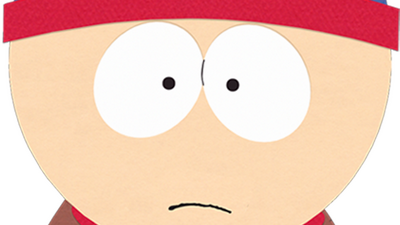 Stanley "Stan" Marsh is one of South Park's main characters along with Kyle Broflovski, Eric Cartman, and Kenny McCormick. Stan attends South Park Elementary as part of Mr. Garrison's Fourth Grade Class (formerly Third). Stan's father Randy is a geologist, and his mother Sharon is a secretary at... 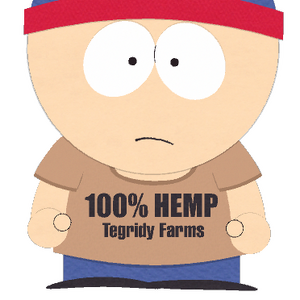 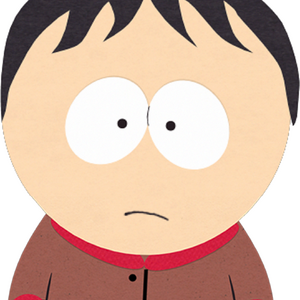 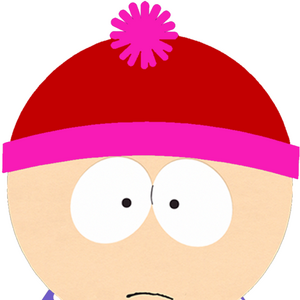 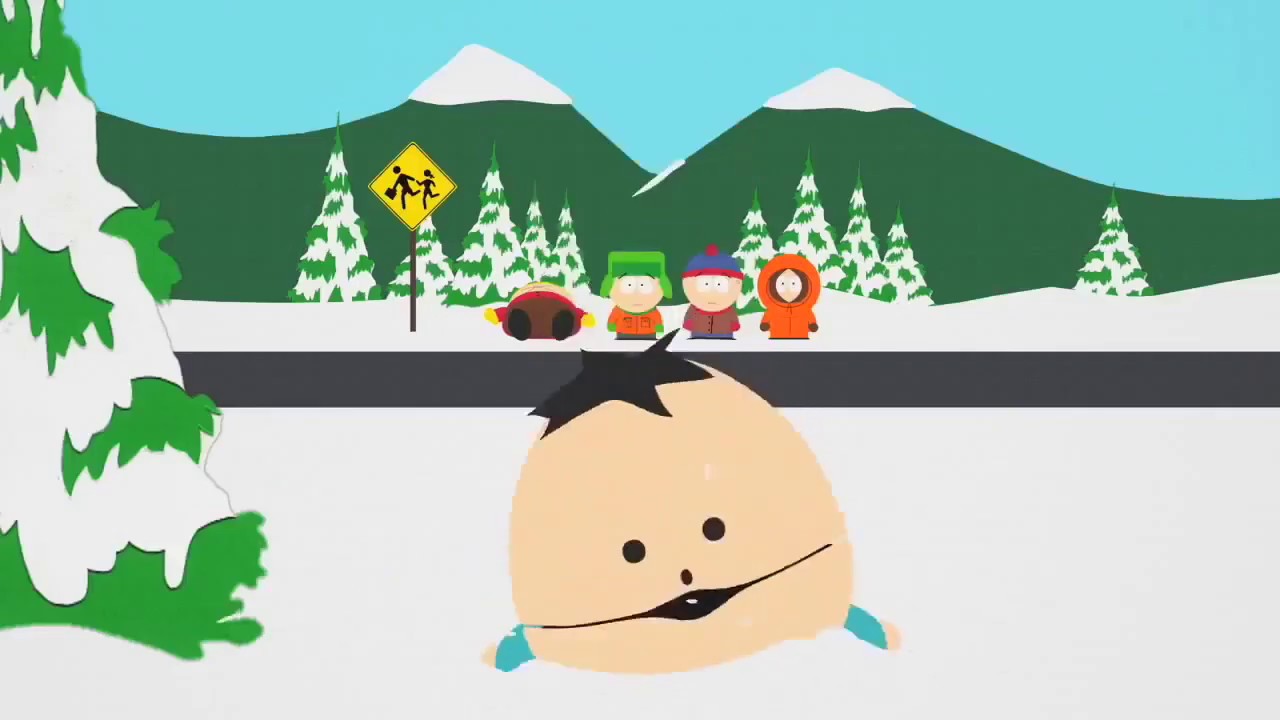 Stendy: At first, I thought they were the cutest thing ever but their relationship changed a lot. Wendy gets jealous a lot and Stan seem not to care as much. Wendy developed feelings for other boys while they were either together or flirting. Even though Wendy didn’t seem to want to break up with Stan in season 20, I think it’s better this way.

Bunny: I’m honestly not mad at this one, I think Kenny and Butters get along well and seem to be a great match. However, I don’t think they should date. I think Butters and Kenny are better off as just friends, I really hope there will be more “Bunny” related episodes in the future.

Style: This sounds like a good idea on paper, they get along well and all but like Bunny I don’t think they should be more than besties. They are better off that way. If they weren’t that close I would really root for them but unfortunately I can’t.

Buttman: Ok, WHO THOUGHT IT WAS A GOOD IDEA?! Butters gets abused and bullied by Cartman, this relationship would just end up like Heiman. Cartman would have manipulated poor innocent butters into being a another Cartman. Eric would destroy Butters life.

Creek: I love this one, Tweek and Craig are such opposites it just works. I think that they are really dating now and that it’s not just for the town. I like the fact that Craig is the only one who can calm Tweek down, I find this adorable. Creek is one of the only ships I actually like because it’s canon, I also love the fact that in the end Thomas finally accepts Craig as he is, gay.

Those were my thoughts about South Park ships, please comment if you want me to do a part 2, and share your opinions, I want to hear your voice about the topic!

Eric CartmanKenny McCormickStan MarshKyle BroflovskiSouth Park: Bigger, Longer & UncutHeidi Turner
When Eric made his half brother eat his parents
Pip's death
Kenny's "permanent" death
Stan and Kyle ending their friendship
Butter's getting beaten by his parents
Other (put in comments)

Stendy is(or was?) a straight pairing between Stan Marsh and Wendy Testaburger, i’m going to explain why i hate this pairing so much.

In the early episodes of the first season, they were shown to be the stereotype of the awkward 3rd grader couple, but the pairing got progressively worse after the episodes "Pinkeye" and "Tom’s Rhinoplasty".

In the former, even though Wendy is very inconsiderate to Stan, as the two combined to dress as Raggedy Ann and Raggedy Andy, she decided to wear another costume, Stan loses his temper after his girlfriend’s upset him and he literally tell her to die, but after she was turned into a zombie and she’s saved, they eventually make up and in the latter, Stan spends the entire episode ignoring Wendy in favor of Ms.Ellen, Wendy gets so jealous to the point that she hires Iraq Soldiers to kill her, and then, Stan and Wendy finally get together again.

Their relationship only got worse and worse, from Stan ignoring Wendy because of Bebe’s boobs to Wendy literally dumping Stan for Token.

After they got back in the List, the High School Musical episode came out later, and Wendy tell Stan that she will never leave him for Bridon, but she spends half of the episode with him and even danced with Bridon! And there’s also You have 0 friends and Butters’s Bottom Bitch when Wendy gets angry at Stan for shallow reasons.

That’s why i didn’t cared when Wendy broke up with Stan for pure peer pressure, instead of standing up for herself, she was easily persuaded by her female friends and break up with her boyfriend and then, she was demoted to extra, only returning in a few episodes and had a major role in South Park: The Fractured But Whole.

Stendy is very problematic, Stan and Wendy doesn’t really care about each other and i’m glad they broke up for good.

So, I was scrolling on Pixilart and I got a notification, so I looked into the person's profile and gallery. They have a comic called After Park. I read into it, maybe 6 panels in I cried. They killed off Stan in the very beginning. Keep in mind I haven't cried in a while over a fictional death. I usually laugh-

But then, it reveals he died at Wendy's house. I don't trust Wendy. And in what we see, he avoids the thing that Wendy said killed him all together. And Wendy's parents' bodys' were never found.

Now this is some suspicious shit.

Do you think there will be at least one more episode in future seasons that focuses on Stan and Wendy's relationship/interaction?

After all, it's a pity that after trying to resume a relationship in Oh, Jeez, and apparently a real recovery in the Fractured But Whole, there was no more interaction or emphasis on their relationship since season 21. And to be honest, unfortunately, the interaction between them has greatly decreased since the 18-19 season, and this is not very happy :(

Hello everybody! Would you please take a moment to sign my petition to keep south park on hulu? https://www.change.org/p/hbo-keep-south-park-on-hulu

A lot of funny comments on that: https://www.youtube.com/watch?v=DdA_iIH5xeI 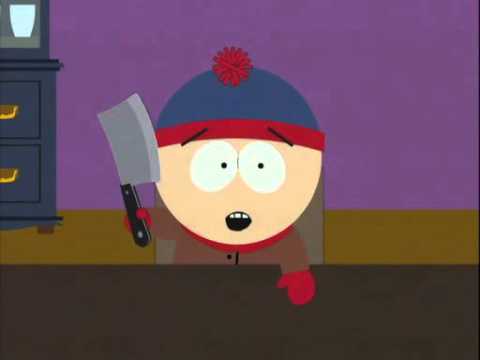 I guess we could say things went out of hand.

Gotta hand it to Stan

He sure caught them red-handed

That faker is no longer handful to Stan

I do not own these images 😁 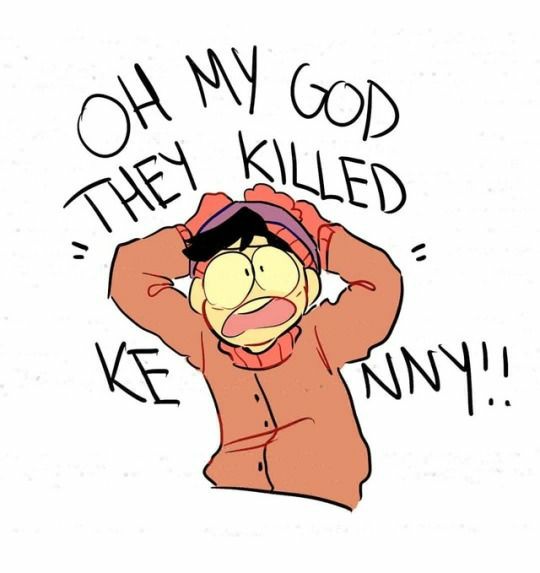 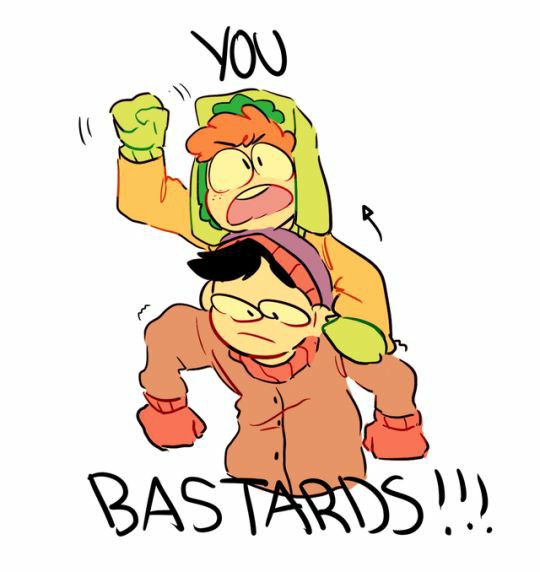 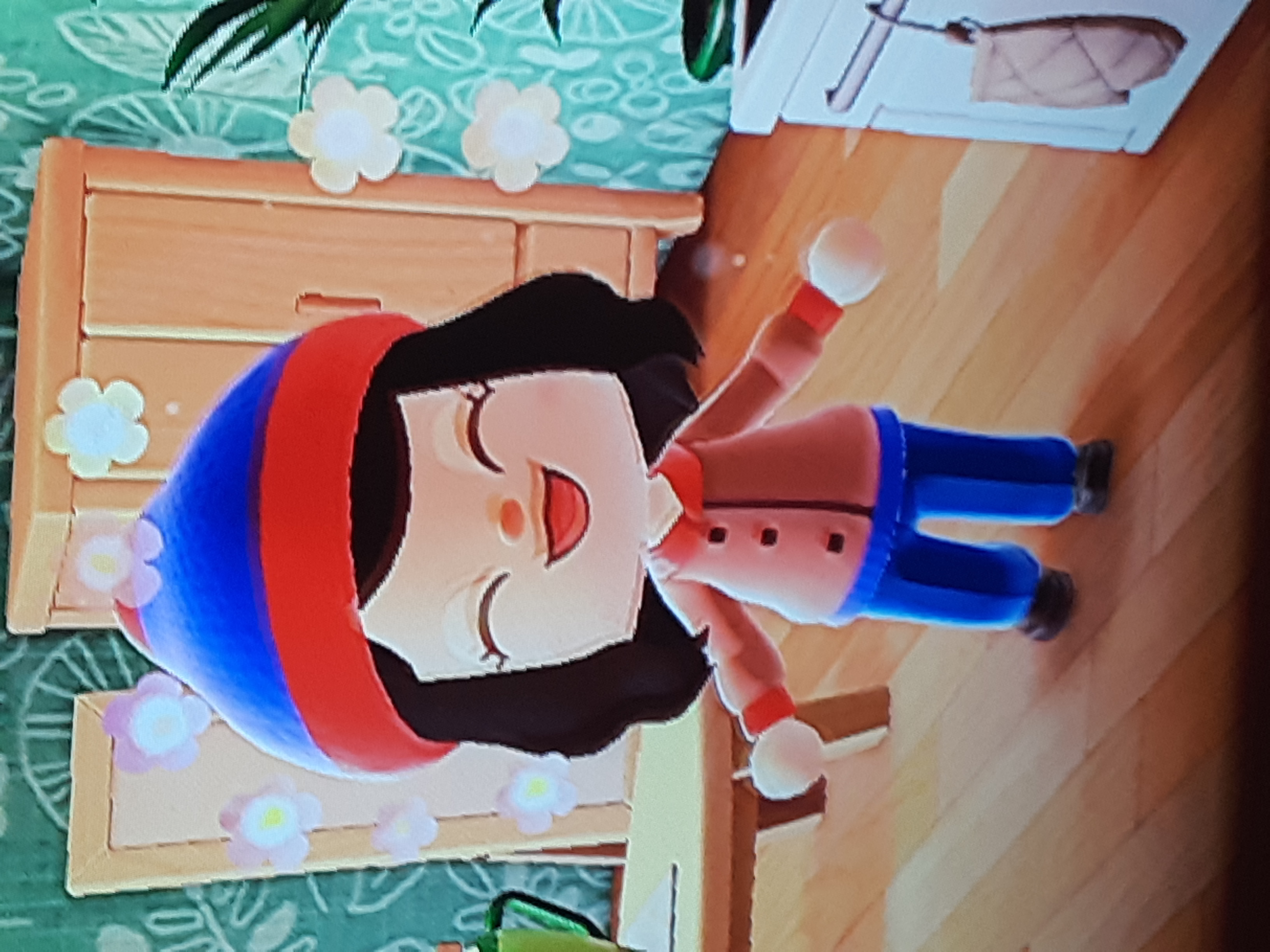