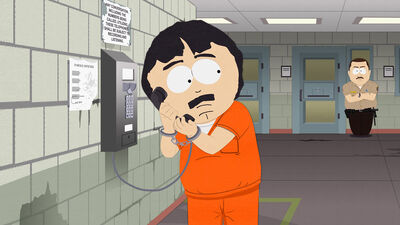 Hey everyone! Details of the sixth episode of season 23, Season Finale, have been released! https://southpark.fandom.com/wiki/User_blog:HighJewElfKing/_Episode_2306_Season_Finale "The Mayor has evidence that Randy blew up his neighbor’s yards in protest over homegrown weed and then blamed it on a Mexican Joker. Now the citizens of South Park have had enough of Randy and Tegridy Farms and they just want to lock him up.﻿" https://youtu.be/McBURQubJGA

First note: This is not the season finale, we still have 4 episodes after this.

I haven't really minded the Tegridy Farms story, sure it's been in every episode but mainly as a sideplot, with a (usually good) main plot. And I've enjoyed episodes like Let Them Eat Goo with the Tegridy Burger.

How do you think the Mayor found out about the true Mexican Joker? Did one of the Marsh family tip her off? Or does someone else know?

What do you think will happen to Randy in prison? Will he try to sell Tegridy to the prisoners? Will he meet someone in prison?

Also will there be a subplot? There isn't anything in the description but episodes like Buddah Box didn't say anything either.

Leave your answers below and we'll find out on Wednesday. 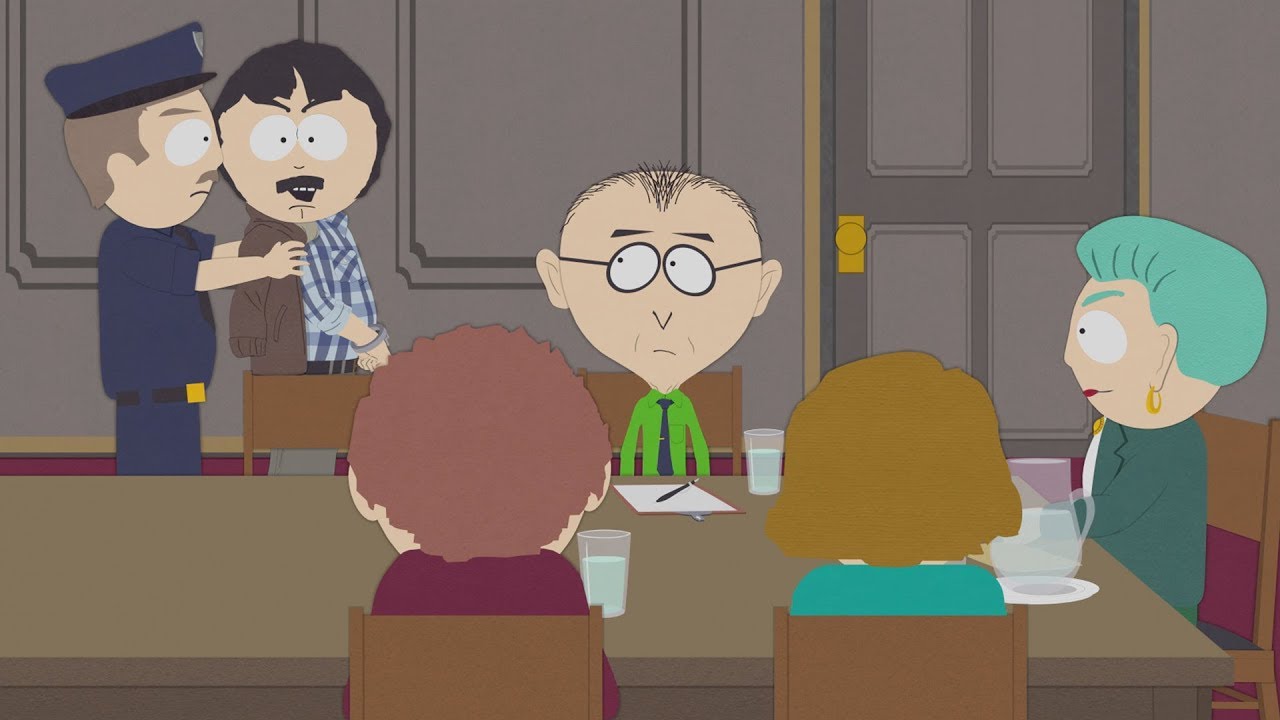