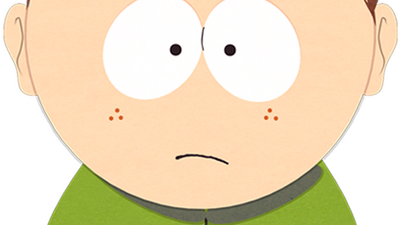 Scott Malkinson is a character introduced in the episode "Elementary School Musical". He has a lisp and diabetes, which Cartman rips on him for. The boys use him to replace Stan, who has begun to try to learn how to do musicals to prevent himself from losing Wendy to Bridon Gueermo. He has had... 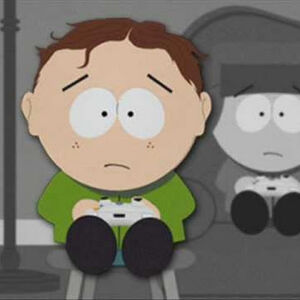 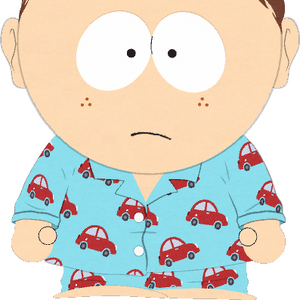 What do you think, will these two be made a couple in the future and will they start dating?

Personally, I think that Trey and Matt clearly did not just decide to add a girl with the same illness as Scott to the show ( and clearly not just for one episode). Although throughout Basic Cable, Scott was desperate to get her attention and even mentioned that she was supposedly his girlfriend, and eventually by the end of the episode, they were just friends. However, I believe that these two potentially have a chance of becoming a couple in the indefinite future. Of course to have a relationship with a girl only because she's diabetic and not focusing on any other aspects, too, not are right, but on the other : Scott - boy, which is constantly bullied and mocked because he had a Lisp and disease, at the same time having not the best relationship with his parents (at least father) and he deserves happiness at least in a relationship with a girl, and Sophie is the perfect candidate (also given that it is so attractive many of the other boys began to curry favor with her). 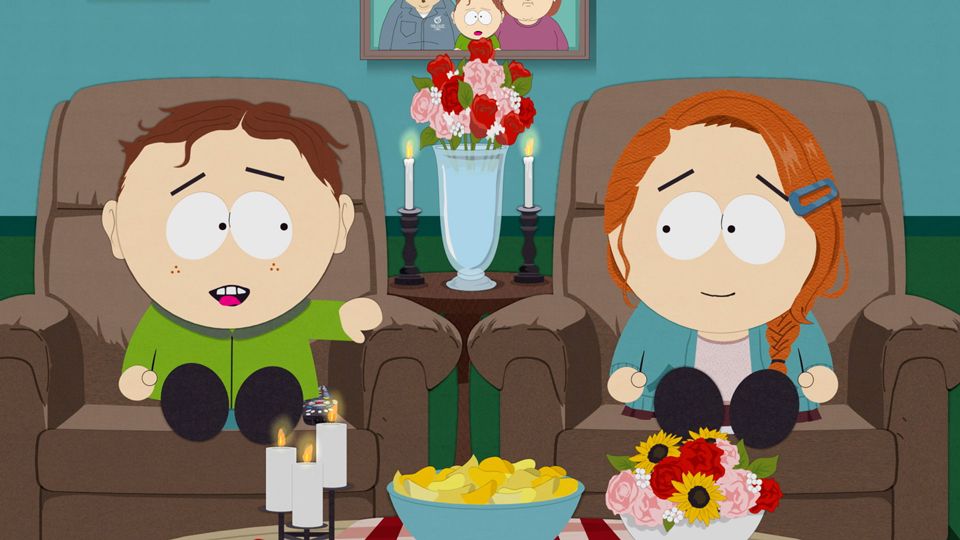 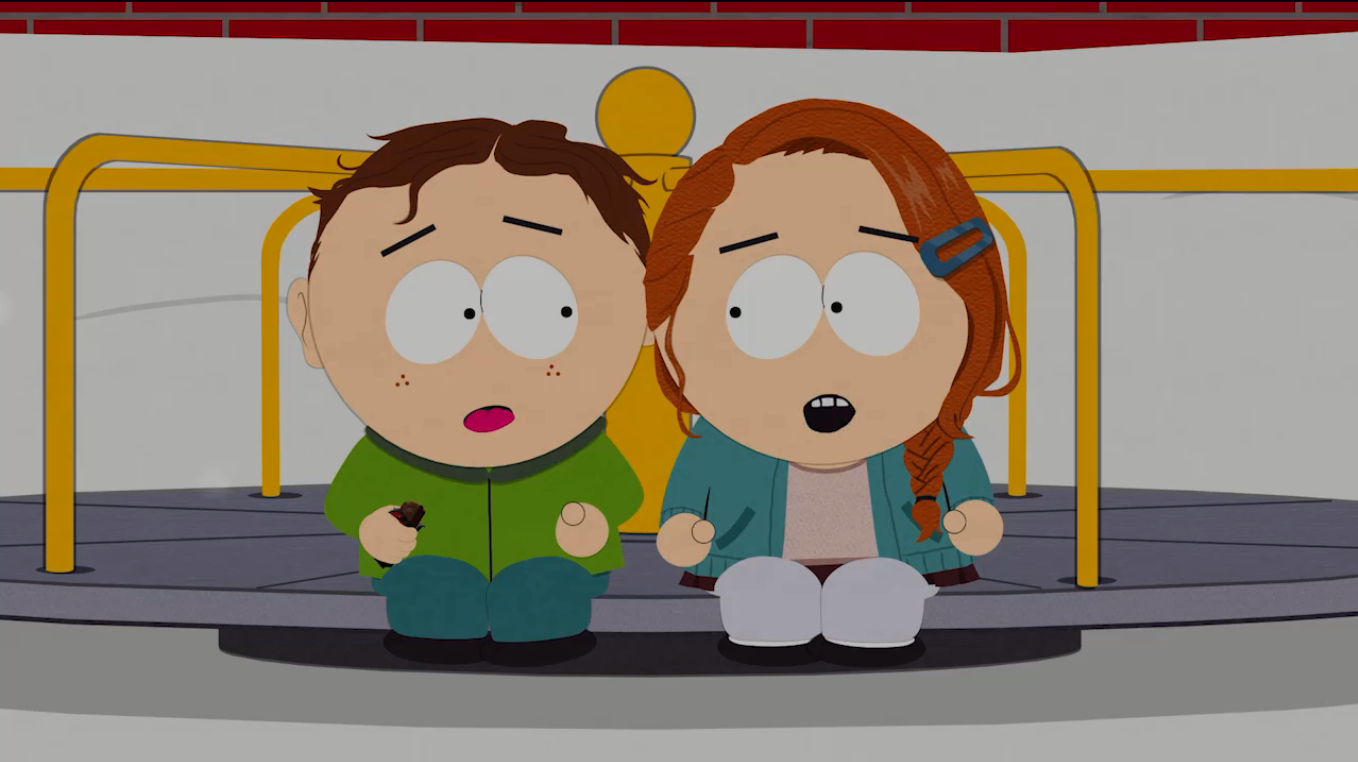