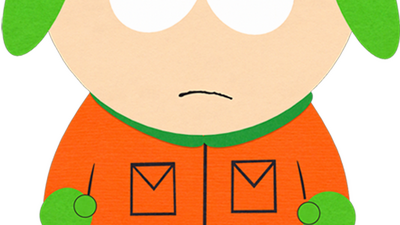 Kyle Broflovski is one of South Park's main characters, along with Stan Marsh, Eric Cartman, and Kenny McCormick. Based on co-creator Matt Stone, Kyle is a member of the only Jewish family in South Park. He is often noted for this, as well as his intelligence. Kyle is of the Jewish faith, but... 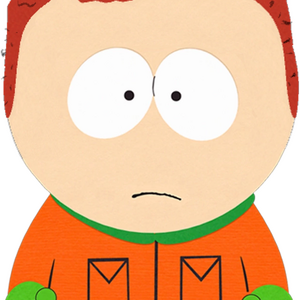 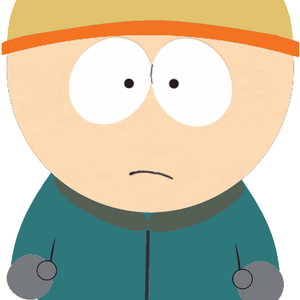 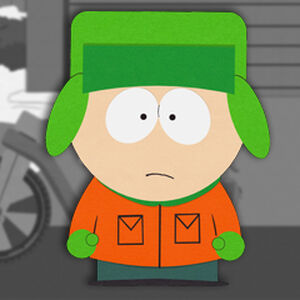 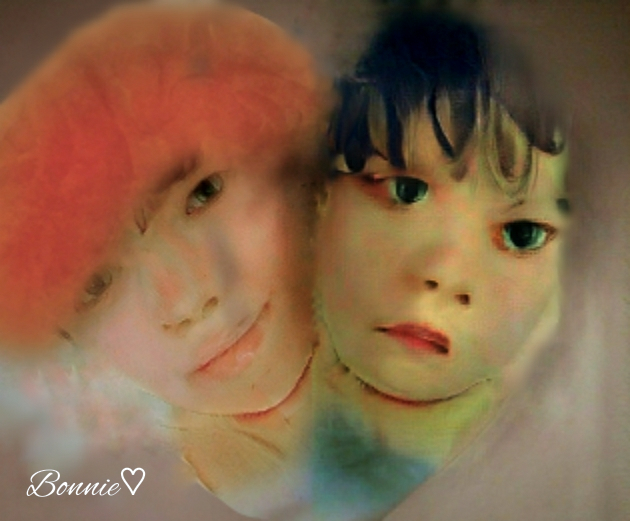 I take requests, if anyone wants me to paint someone/a couple from the show or games. Ya have a "new kid" character you created? Hit me up, Boo, and I'll paint it for a you.

Materials Used: Canvas Paper (textured), Watercolors, Prismacolor pencils, Nail Lacquer and eyeshadow (for the hair and lips), Chalk and Oil Pastels. Ikes eyes, dude... It's like when you take LSD at burning man and wake up in a bathtub on the outskirts of town kinda messed up.

Also respect my Authoritah and don't motherfking steal. Lmao thanks.

So, I know that this is a Kyman fanfic and I kinda want to know what happens there. But I don't want to read it, either, because I've heard it is really disgusting and so and I am very lazy, too, xD.

I would be really thankful if someone could sum it up in 2 or 3 sentences. 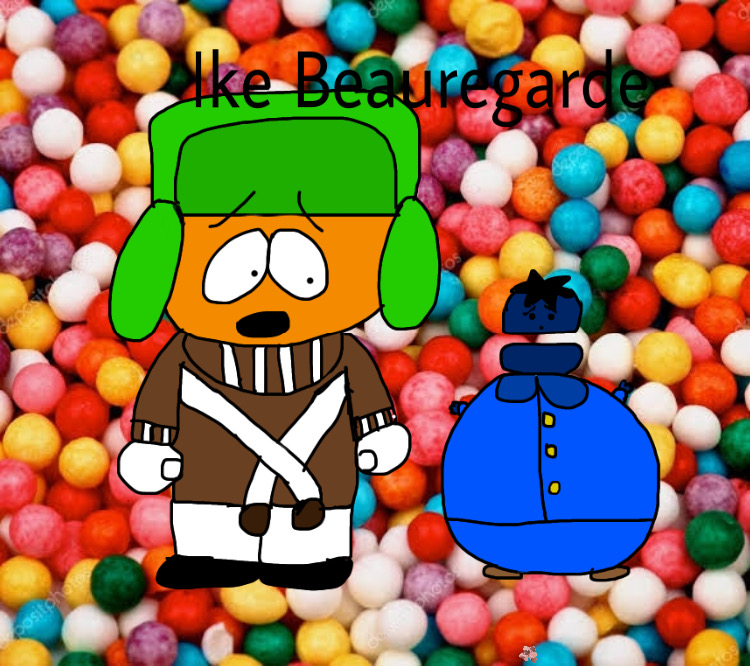 Kyle is a curious kid and he would totally stick his finger on Ike’s bloated stomach and poke it.

But he also would get very concerned abou his baby brother’s well-being and would try to help him to go back to normal.

Kyle also would roll Ike around up to the Hospital.

By MBTI, I mean Myers-Briggs type indicator, for those of you who may not be familiar with it. There are 16 types that are defined by four letters, with categories including introversion vs. extroversion, intuition vs. sensing, thinking vs. feeling, and judging vs. perceiving. Although typing actual living people with this system can be limiting at times, it is always fun to classify fictional characters into different types, seeing as they tend to find the molds more easily due to certain stereotypes that tend to reoccur between some types of characters time again. Here is my opinion on some of the South Park characters’ mbti:

Butters- ESFJ (most people would instantly classify him as INFP, but he seems to be a classic ESFJ to me)

Sophie Gray- ESFJ (based on what I saw of her and the first few lines she spoke in “Basic Cable”).

Do you guys agree with these typings? Feel free to add more or contribute your opinion if you’d like. 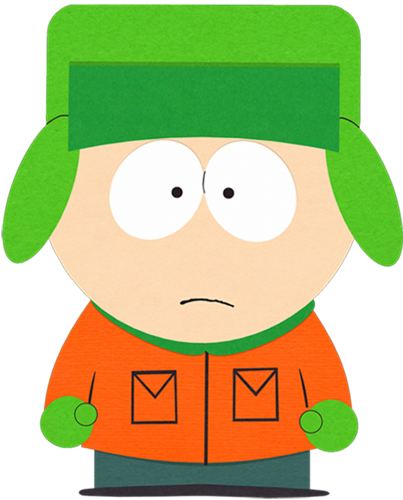 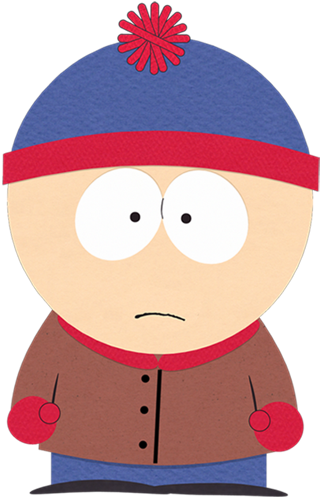 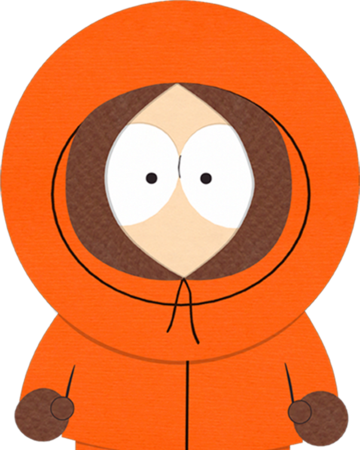 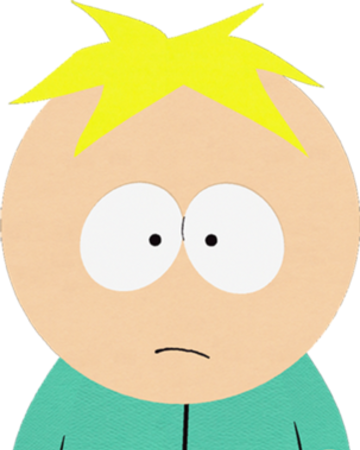 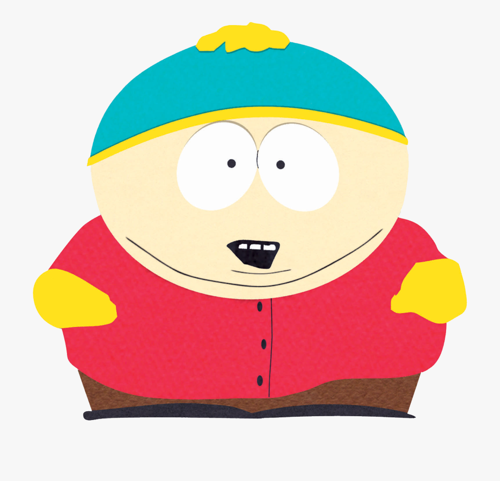 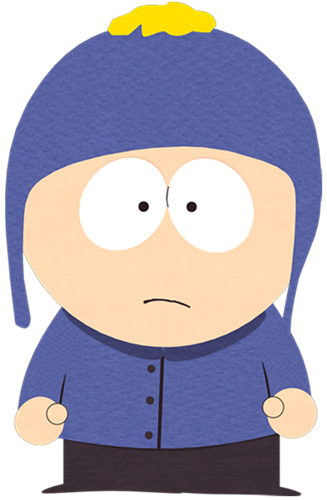 Hi guys I just wanna know if you are interested in to do a RolePlay of all the characters of South Park in Twitter. I was thinking to make some accounts there and get fun to get into the life of the characters. It’s just only my opinion and thoughts. Even know it’s my first post here hehehe and I would like to do this thing because I like to do some fun stuffs. Let me know in the comments ^^ 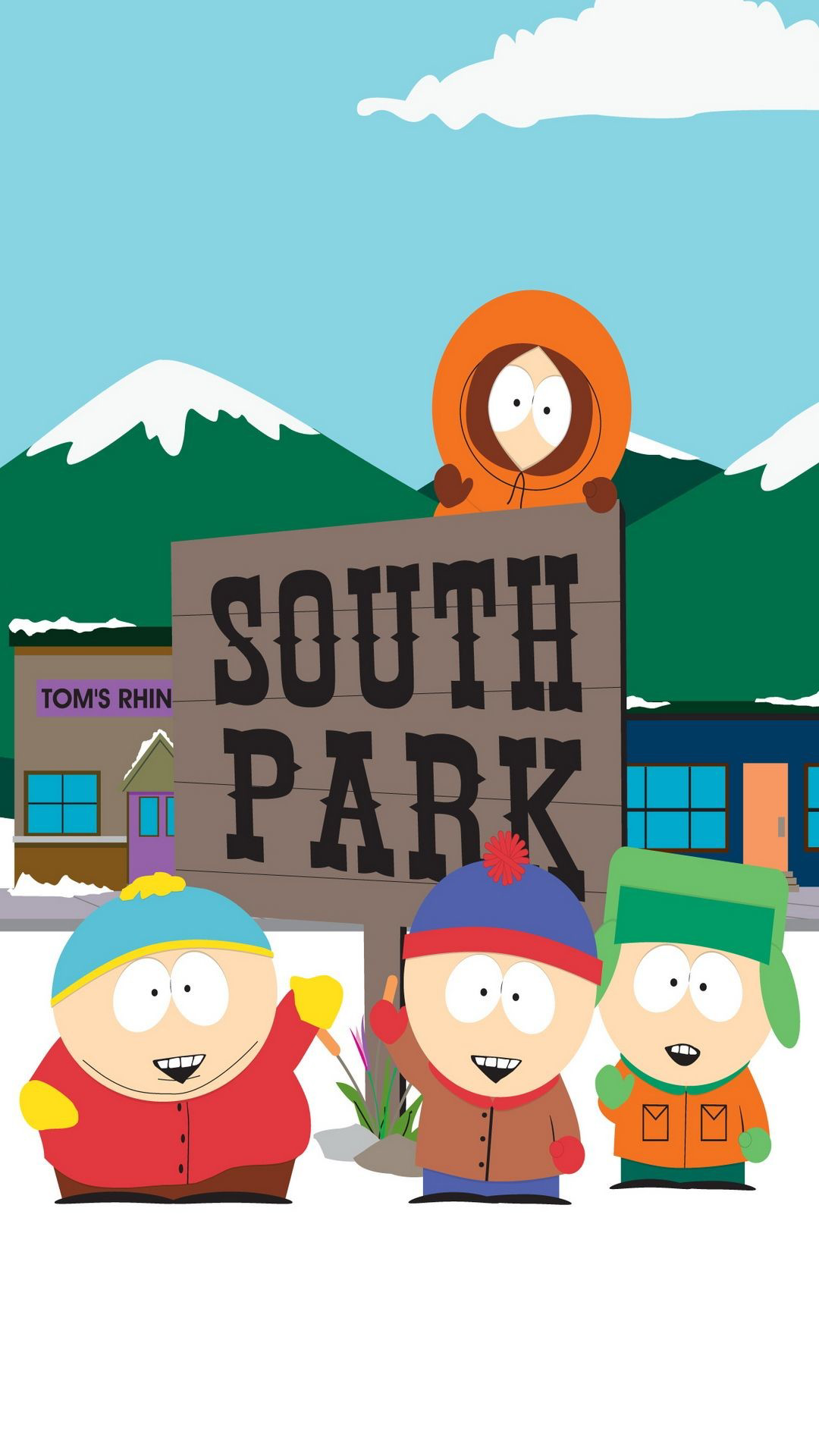 I’ve written a South Park AU fanfic a few months ago, it’s about Kyle Broflovski having to deal with Eric Cartman and a female OC who is named Zoe.

Can’t we just....... invent an option like joining to sides with Kyle 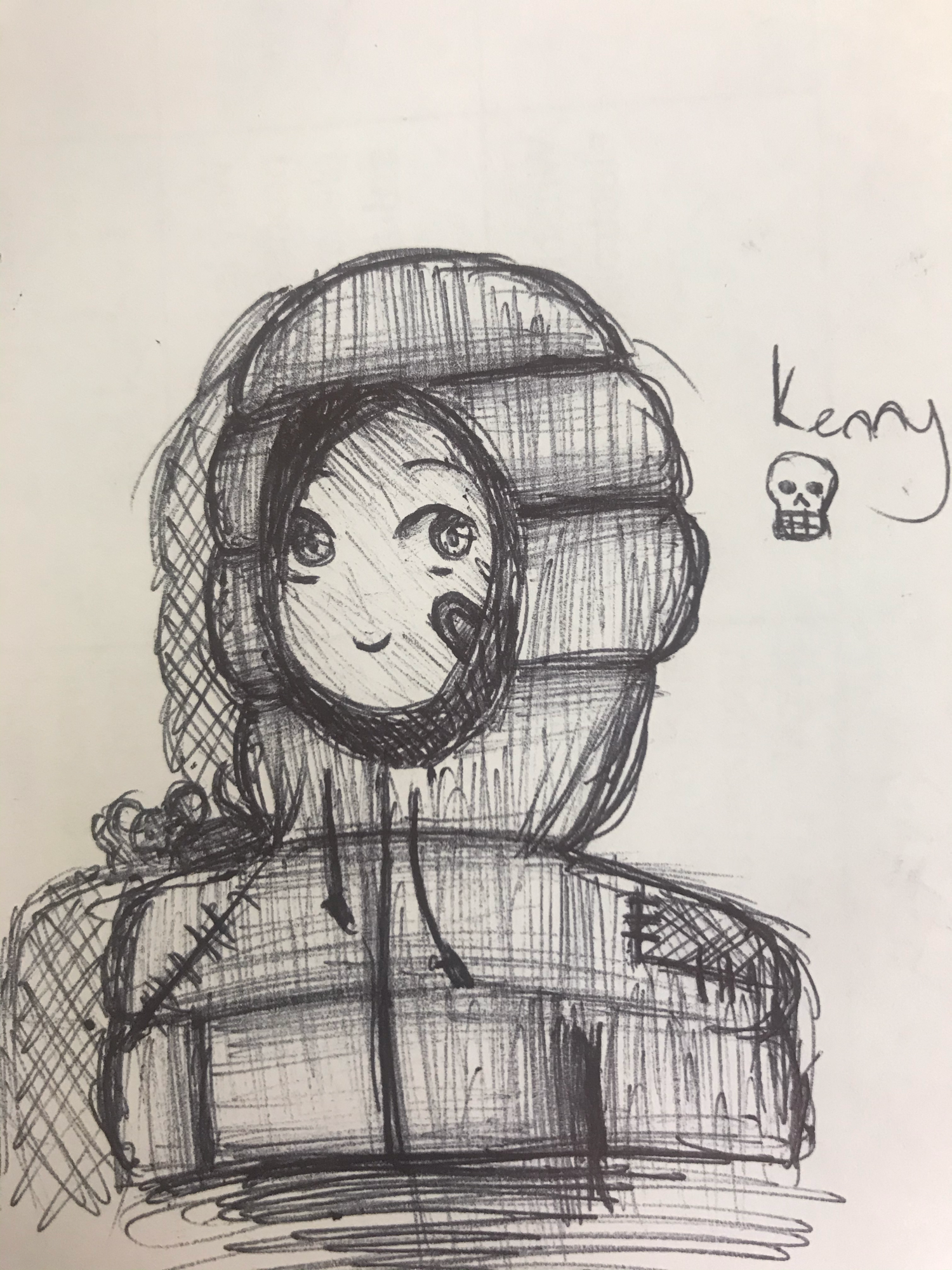 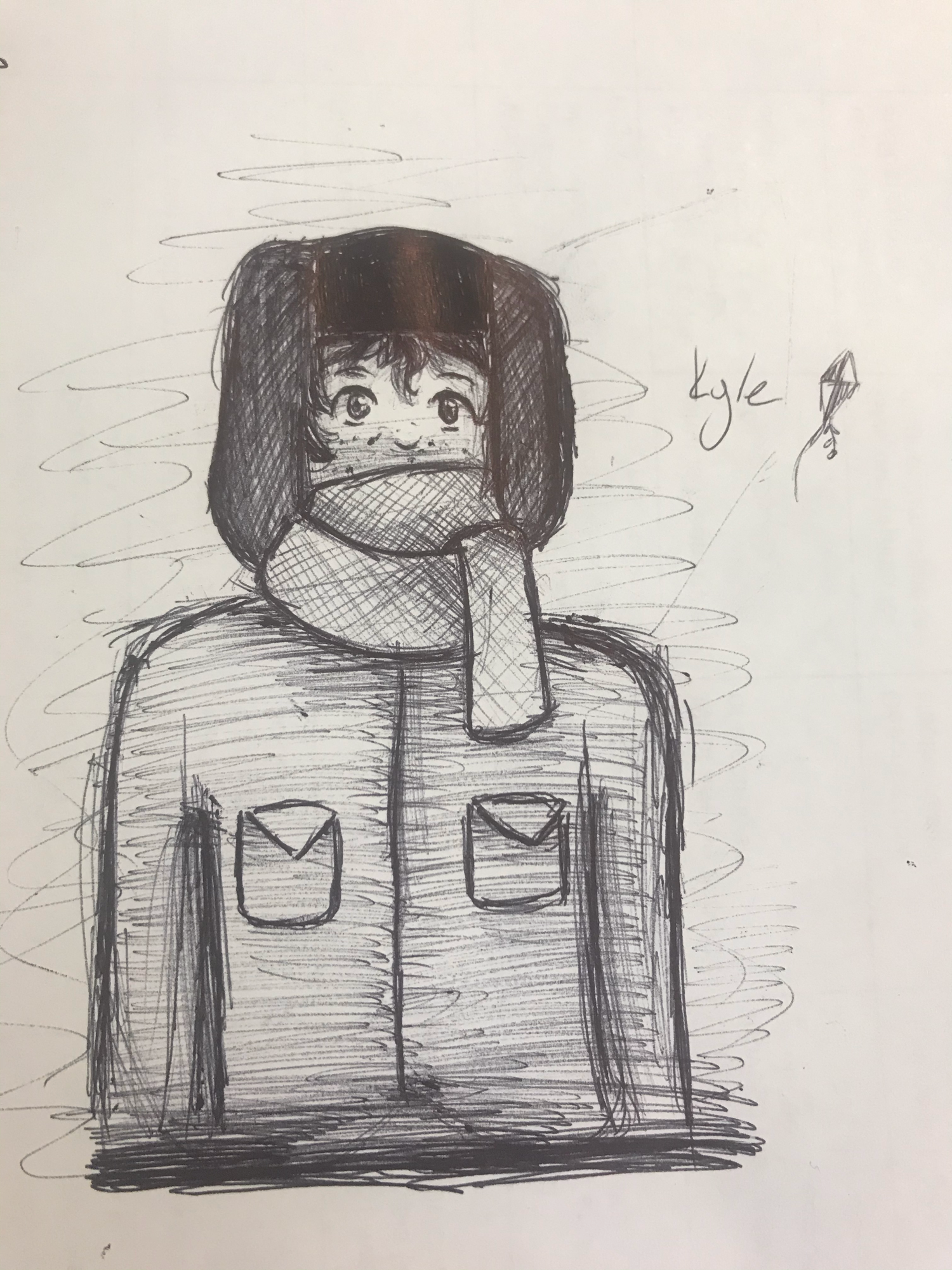 Before you start to attack me for saying that, i’m going to say one thing, i actually like Kyle and i think him and the New Kid should date.

However, Kyle and the New Kid are NOT in friendly terms and their relationship could be considered abusive and problematic.

In South Park: Stick of Truth, Kyle tells his army of elves to kidnap the New Kid and he blackmails him to tell everyone that he’s a butthole if he doesn’t recruit the Goth kids to him, Kyle was literally blackmailing a kid do what he wants just because he was in Cartman’s side, plus, Cartman was much friendlier and welcoming towards the New Kid and even was willingly to help him to improve his combat skills.

But the thing is, Kyle feels no remorse for the way he has treated the New Kid, even if you stay by his side, Kyle will only give him a half-ass apology and that’s it, plus, he doesn’t give a damn about the New Kid at all, he’s just using him to defeat Cartman.

In South Park: The Fractured But Whole this is even worse, because Kyle is much meaner here than he was in Stick of Truth, in the previous game, Kyle had a reason for treating the New Kid poorly, however, in this game, he is very rude towards the New Kid...for no reason at all and flat out tells him to beat up his own cousin! And this become more disturbing if you choose to play as a girl.

And you know the funny thing, none of the Super Heroes are shown to treat the New Kid poorly, yeah, Cartman treats him coldly and he backstab him later on, but he’s still willingly to help him and they make up at the end, Kyle, however, never apologizes for the way he treated the New Kid and he is almost never actually scold, the only person who call him out is literally his mom.

I really want a game where Kyle and the New Kid work together, because i’m getting sick of seeing him being portrayed as a callous sociopath.

What do you think? 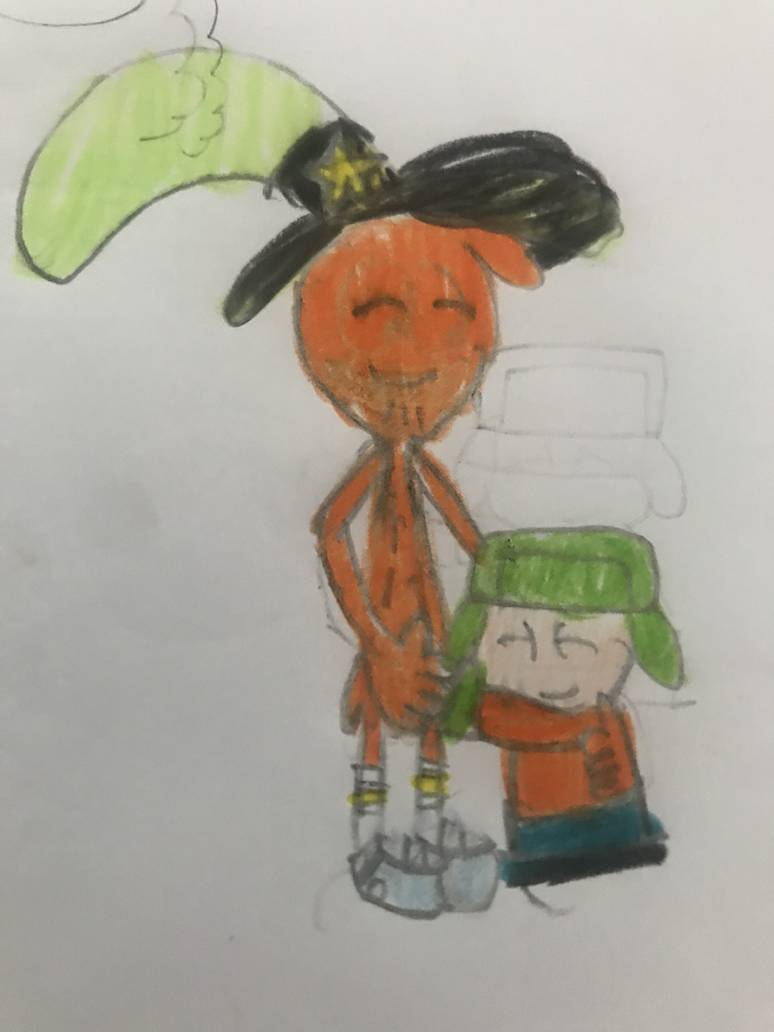 The episode would be about a girl who moves to South Park and she has a huge crush on Eduardo from Foster’s Home for Imaginary Friends, but Kyle gets jealous of the girl, since he actually became infatuated by her beauty and decides to make her love him and forget Eduardo’s existence.

It would be great to see the sweetest character of the show to be the main character of a South Park Spin-off, what are your thoughts on it? 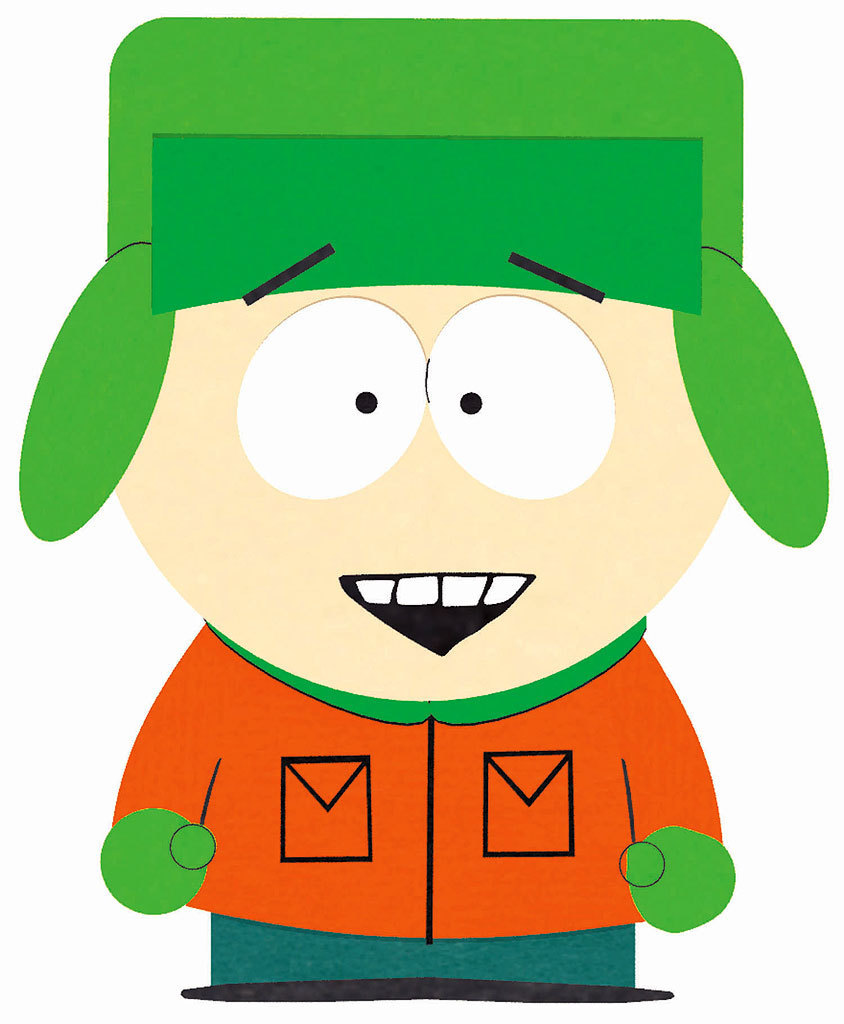 What did everybody think of last night's episode, Band in China?

Personally, At first, I was sick of the Tegridy plot, however, this episode got funnier and funnier as it went on and changed my mind. Loved the Fingerbang and Micky Mouse references. We can't forget about Winnie The Pooh showing up and Randy absolutely destroying him. Kyle is back as well which is great. This episode had a lot happen in it, but South Park as always held nothing back and acknowledged the heavy role that Chinese censorship plays in the entertainment industry. All and all I'd rate this episode a 7/10 GOOD Episode!

Be sure to let me know what you think in the comments below and be on the lookout for our poll post tomorrow. Plus, how much do you know about the episode? We will find out with our new after episode quiz starting this Saturday! 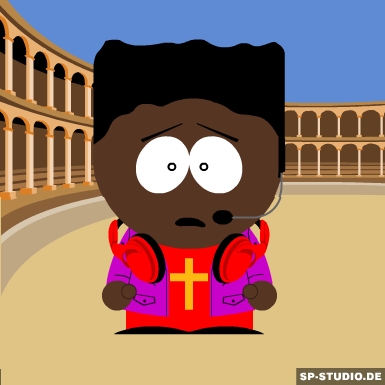 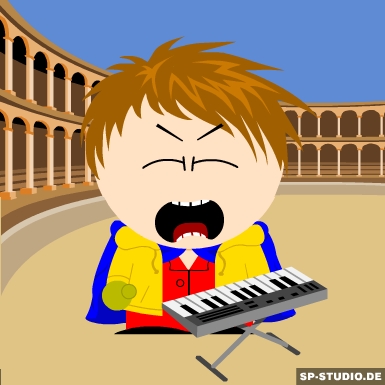 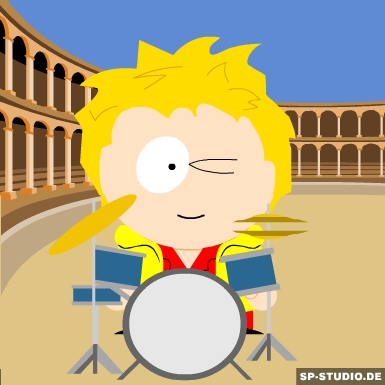 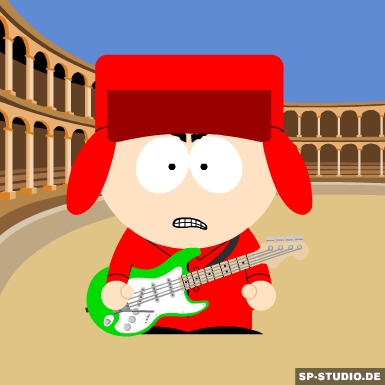 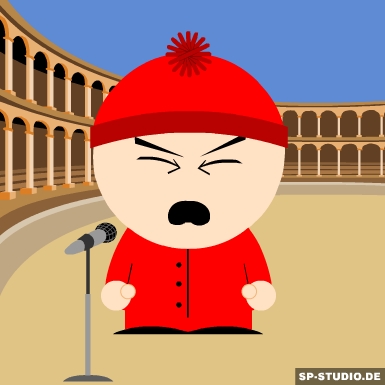