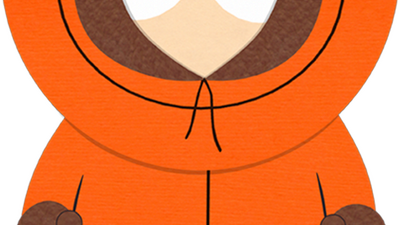 Kenneth "Kenny" McCormick, voiced by Matt Stone, is one of South Park's main characters, along with Eric Cartman, Stan Marsh, and Kyle Broflovski. He first appeared in the short films both entitled The Spirit of Christmas in 1992 and 1995. He is voiced by Mike Judge in the feature film South... 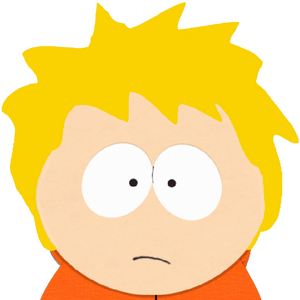 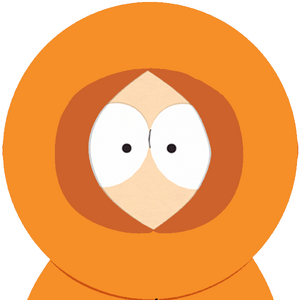 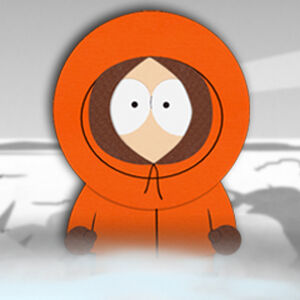 Hey everyone. Another user and I were discussing how long South Park would go on for last night. So, earlier today I looked more into Season 24. I remember reading something about Matt and Trey saying stuff about them stopping the show when they turn 60. As it turns out, it actually was in an interview (on a side note, the article also says things about new movie ideas?). Here's the part where they talk about when they think they'll stop:

"I don't think we have ever had an 'OK, let's sit down and decide if we are going to keep going,'" Parker says. Stone adds, "I am 48. Trey turns 50 this year. So I will say that I don't think we will be doing this show when we're 60." (Parker points out they said in old interviews they'd stop when they hit their 40s.)"

This could mean that we can have about 10 more seasons, possibly taking us to Season 35 if going by Matt's age (he's 49). But, right now we know that we are getting to at least Season 26 before the current contract ends. What do you guys think about this?

Warning: This post contain an unpopular opinion, so please be polite and respectful in the comment sections.

Is just me or Kenny was a lot better when he was just a perverted kid? I hate seeing him being turned into a heroic and powerful Gary Stu that everyone feels sorry for and at the same time, he’s very much an underused character, what happened to the Kenny who used to be a Yes Man to Cartman, would do anything for money and died a lot?

Yeah, i know characters change over time, but unlike Kyle, Wendy, Craig, Ike and Butters, characters who were bland and uninteresting back then, Kenny always had a distinct personality, he was the poor kid of the group, he was notorious for being dirty minded and even though he hated Cartman, he still was considered his "best friend" and follower, Kenny also wasn’t shown to be empathetic early on, (e.g: "It’s Christmas in Canada", "Toilet Paper", The Jeffersons") and he was capable of doing mean things too(e.g: Cartman Joins NAMBLA).

Kenny was a lot more interesting when he was...well, Kenny.

Kenny's constant stream of deaths and his family's financial situation may be linked. Due to his ability to constantly die and revive, Kenny's family thought to take advantage of this situation by putting a life insurance policy on him. Thus, whenever Kenny kicks the bucket, his family gets a massive chunk of change, he revives, rinse and repeat. Despite the outward appearance of being poor, Kenny somehow still manages to stay current with trends in toys and video games, including being the first kid in South Park to get a PSP. However, most of the money from Kenny's deaths is squandered by his parent's irresponsible drinking and drug use, hence why they live in such a dilapidated house. Kenny's parents' drug and alcohol use may also explain why they don't question how their son somehow always revives after dying; they're high and/or drunk all the time so everything makes sense to them.

What do you think? Does this make sense?

What could have been if South Park had comic books that were published by Papercutz(i couldn't find many good comic publishing companies that weren't Superheroes related anyway). 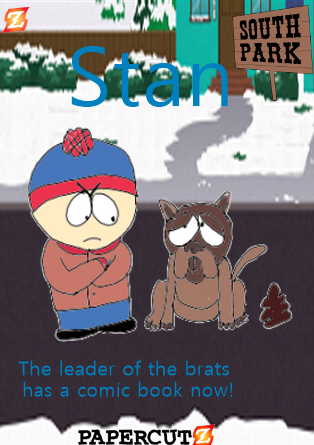 Stan's comic book stories would be focused on his relationship with his father, his feelings for Wendy, his love for animals and his leadership. 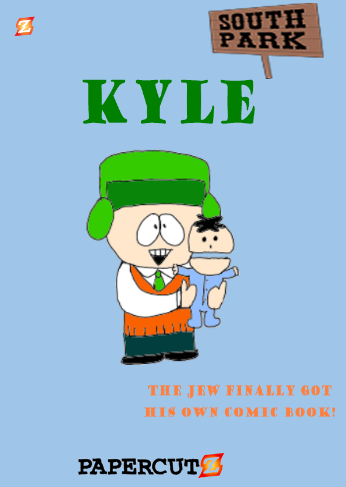 Kyle's comic book stories would be focused on his Jewish faith, his arguments with Cartman, his strong big brother instinct towards Ike and his goody two shoes nature. 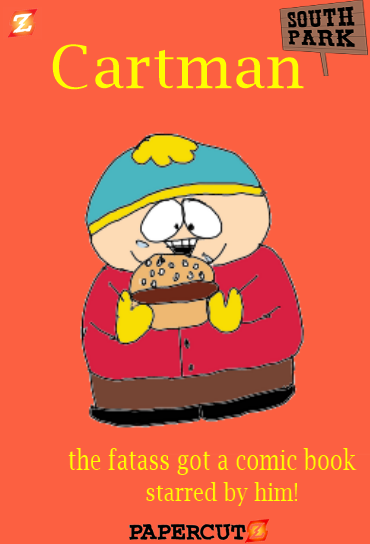 Cartman's comic book stories would be focused on his weight, his huge appetitte, his schemes and his sociopathic behavior. 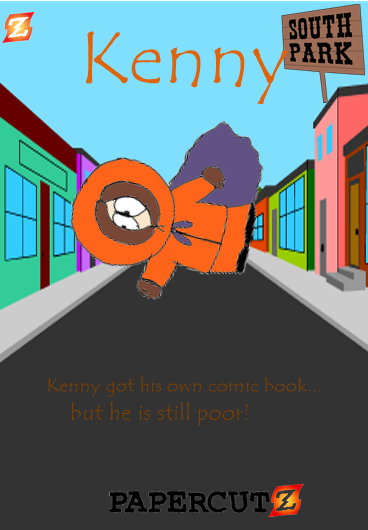 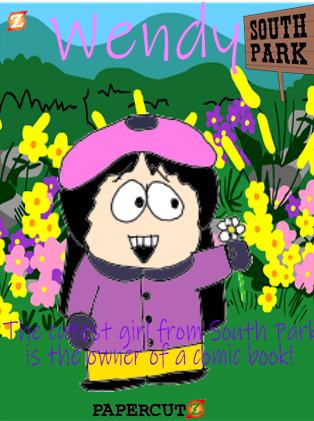 Wendy would be the only girl charater of the show to have a comic book, her stories would be focused on Wendy's political activism, her independent mind, girly things and her jealousy of Stan. 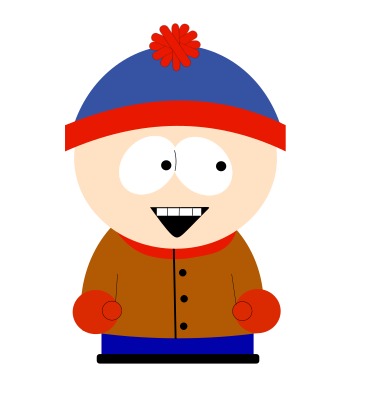 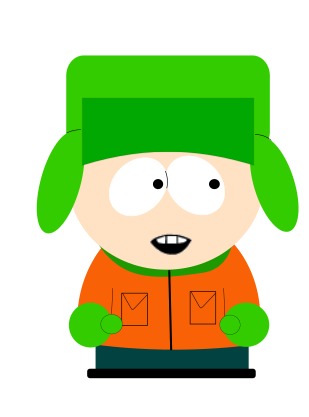 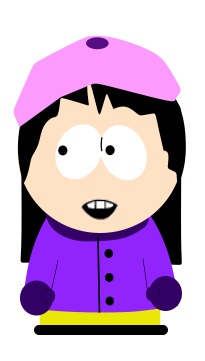 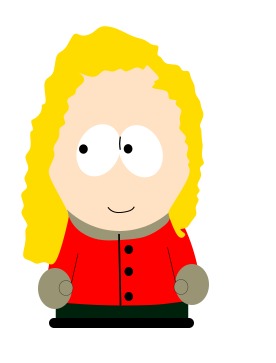 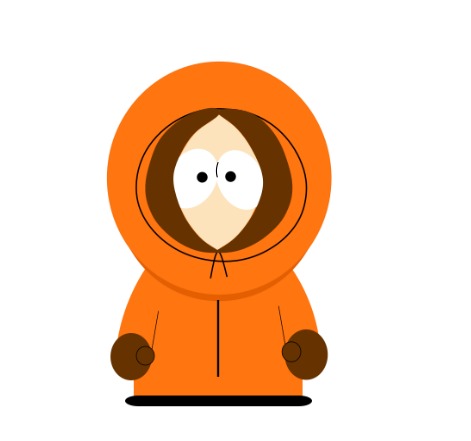 They’re going to be used in my upcoming fan comic.

Kenny McCormick
Chef Goes Nanners
Something You Can Do with Your Finger
Do the Handicapped Go to Hell?
Probably
4th Grade
Trapper Keeper

My personal favorite was the original intro used for Seasons 1-4. I loved how dynamic it was, referencing other episodes with little cameos from prominent characters or objects (like Kenny holding Lambtron) as well as the series' roots (Jesus vs. Frosty and Jesus vs. Santa can be seen in the background). I think that later intros weren't as cool because not much was changed with them. What do you guys think?