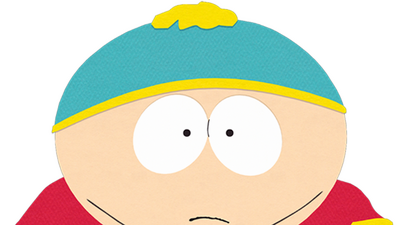 Eric Theodore Cartman, usually referred to as just Cartman, is one of the main characters, along with Stan Marsh, Kyle Broflovski, and Kenny McCormick. Cartman is sometimes the main antagonist of an episode, for example "Trapper Keeper". None of the other three main children really consider... 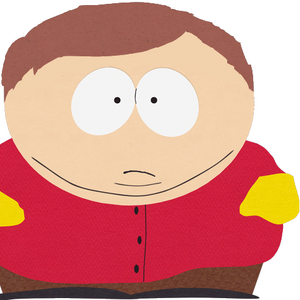 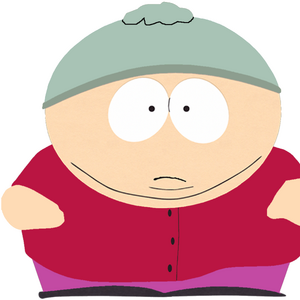 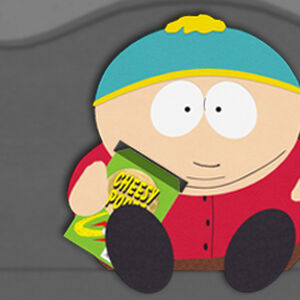 How do you think, theoretically, Cartman and Heidi could still be dating if the relationship between them remained at about the same level as in season 20?

P.S.-I understand that in this case, Eric clearly would not be the Cartman he was before, but at least personally I really liked the dynamics of his relationship with Heidi throughout the entire 20 season. In my opinion, thanks to her and this relationship, he changed much for the better, and this Cartman was to my liking. But it seems that what Butters told him about the girls in SpaceX probably affected Eric, because it was after that that he began to treat her differently and gradually return to his former self. As a result, I was very disappointed to see that from the very start to the very end of season 21, he tried to get rid of her, manipulated, made the same as himself, and just treated her like annoying shit :(

Im screaming, i just remembered someone who kept calling me an edge bastard, my friends call me that too and i dont care-

I just realized how many people call him an edgy bastard-

I need names for cartman's sister

Season 24 is bound to be about Corinavirus, and there's a joke about racoon being the official mascot of 2020 since letters of racoon rearranged spell corona, and The Coon like Cartman is pretty much a plague like the Coronavirus. They could do a joke about that 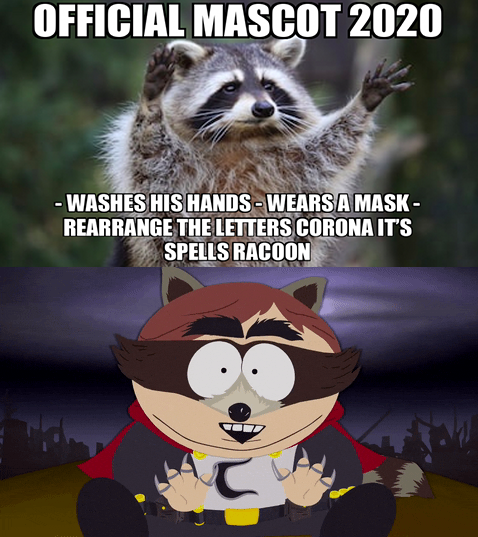 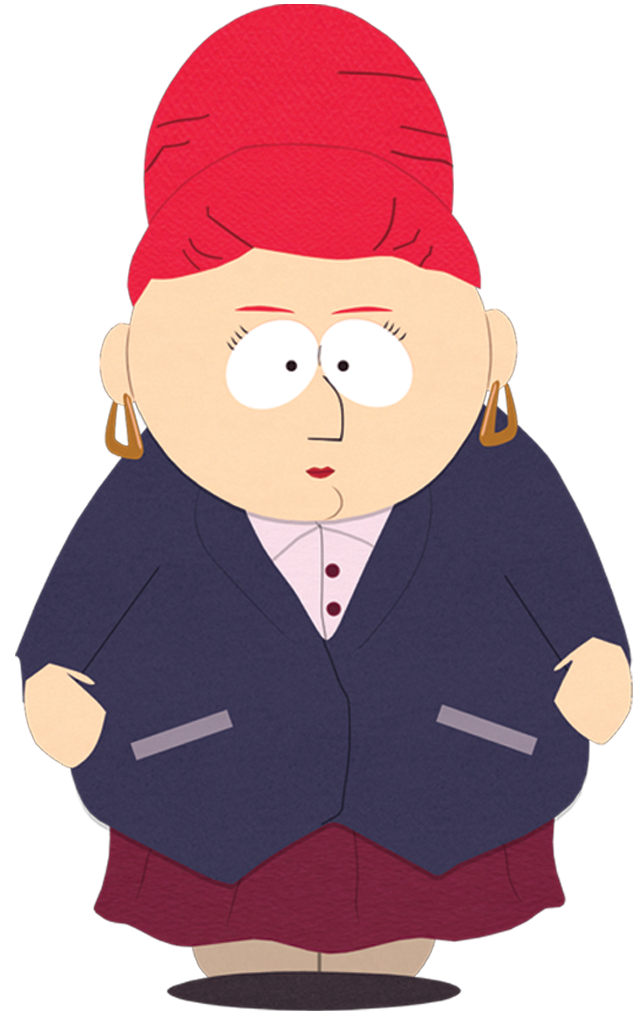 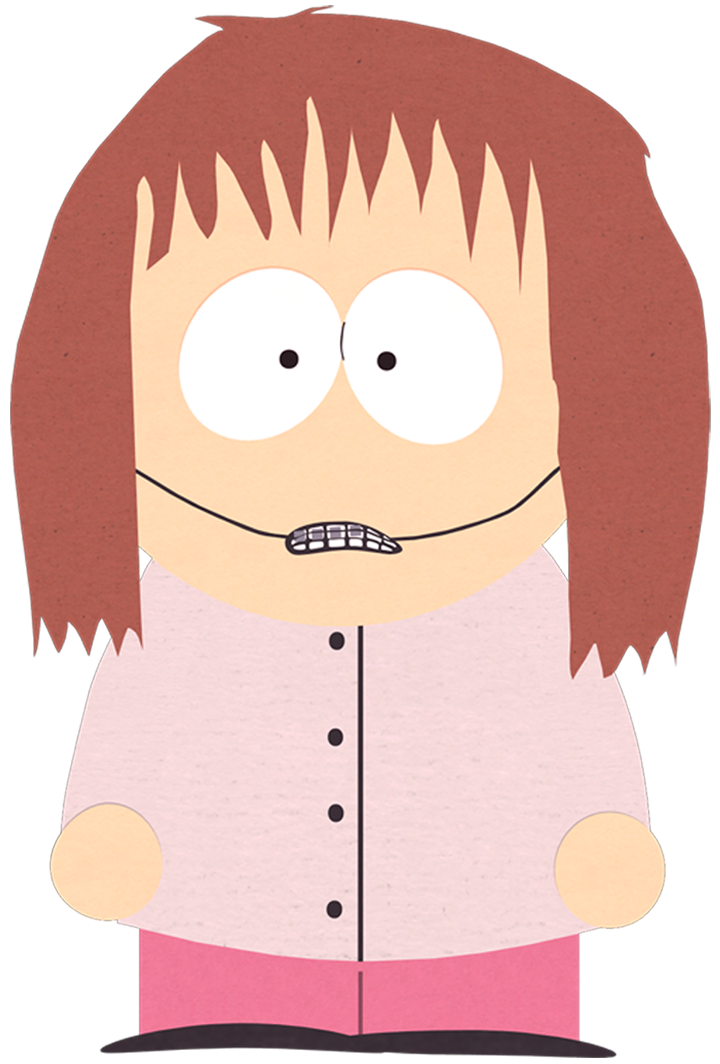 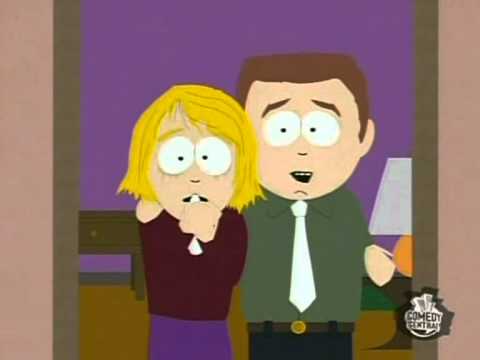 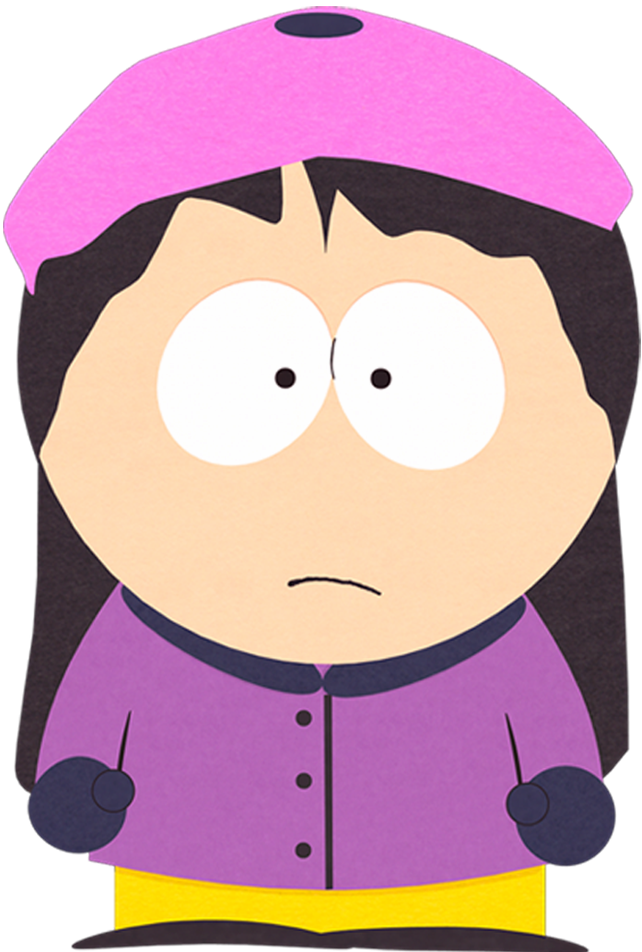 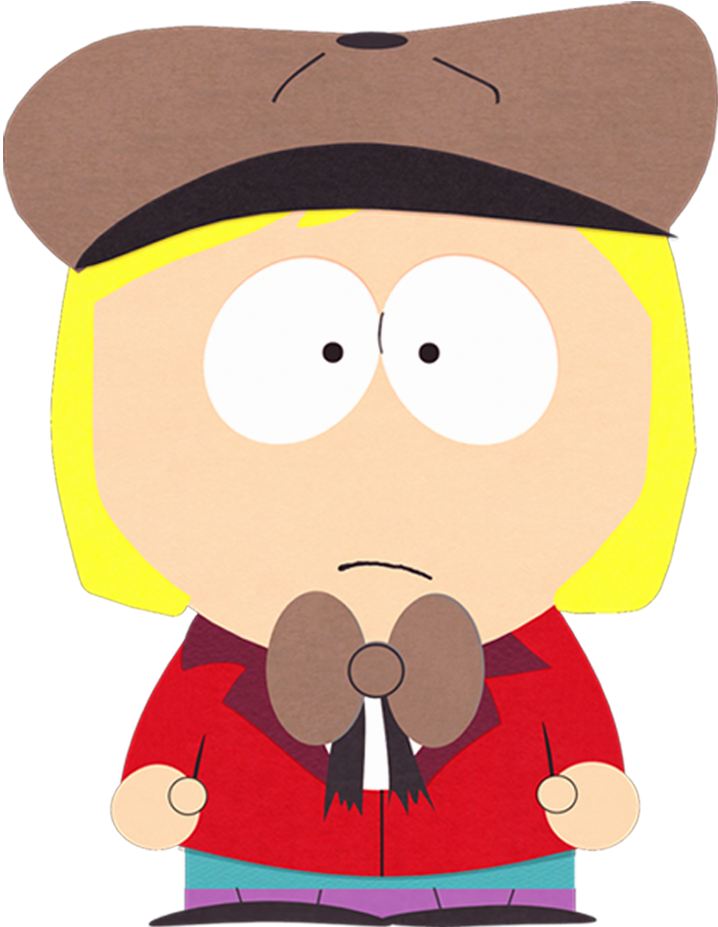 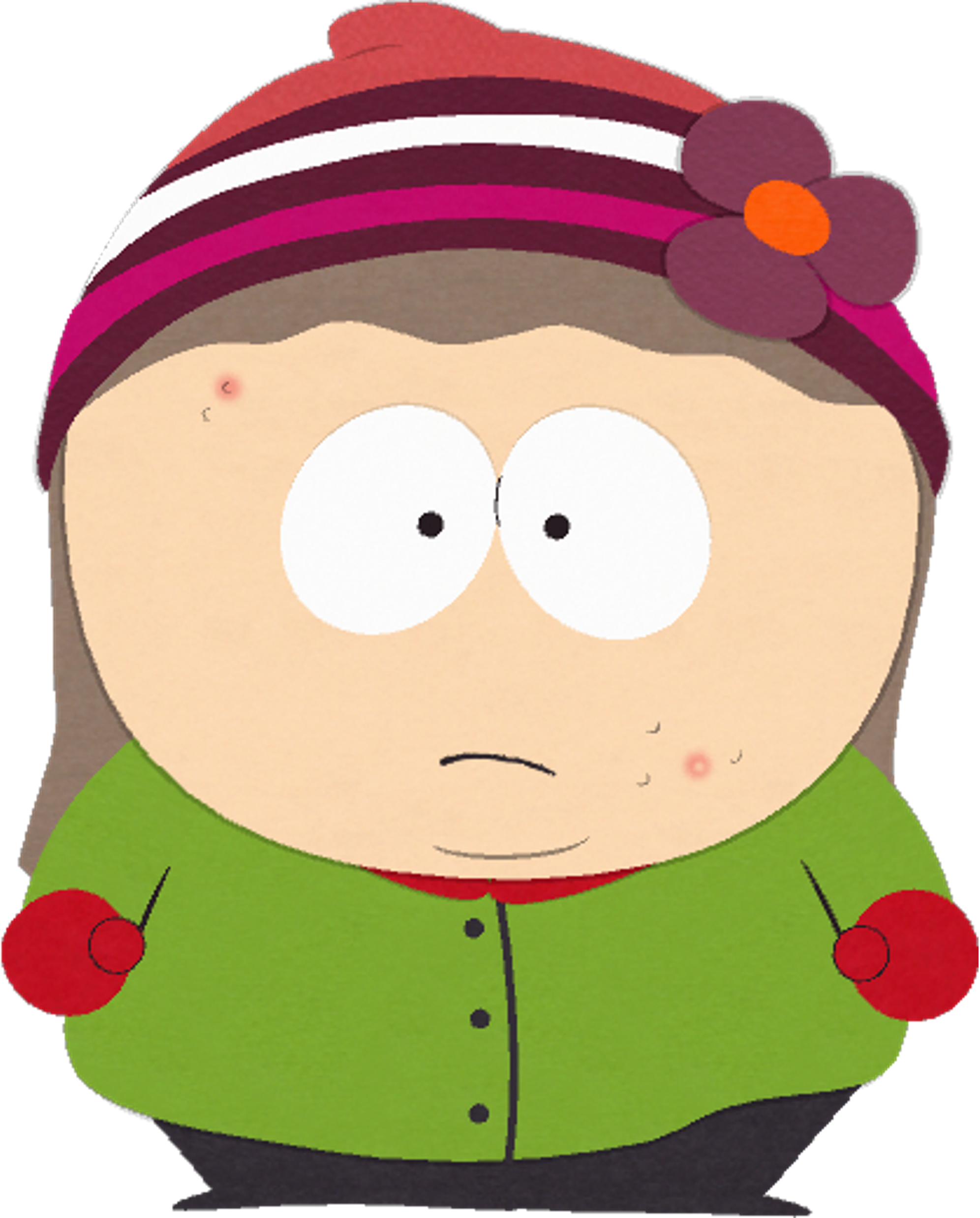 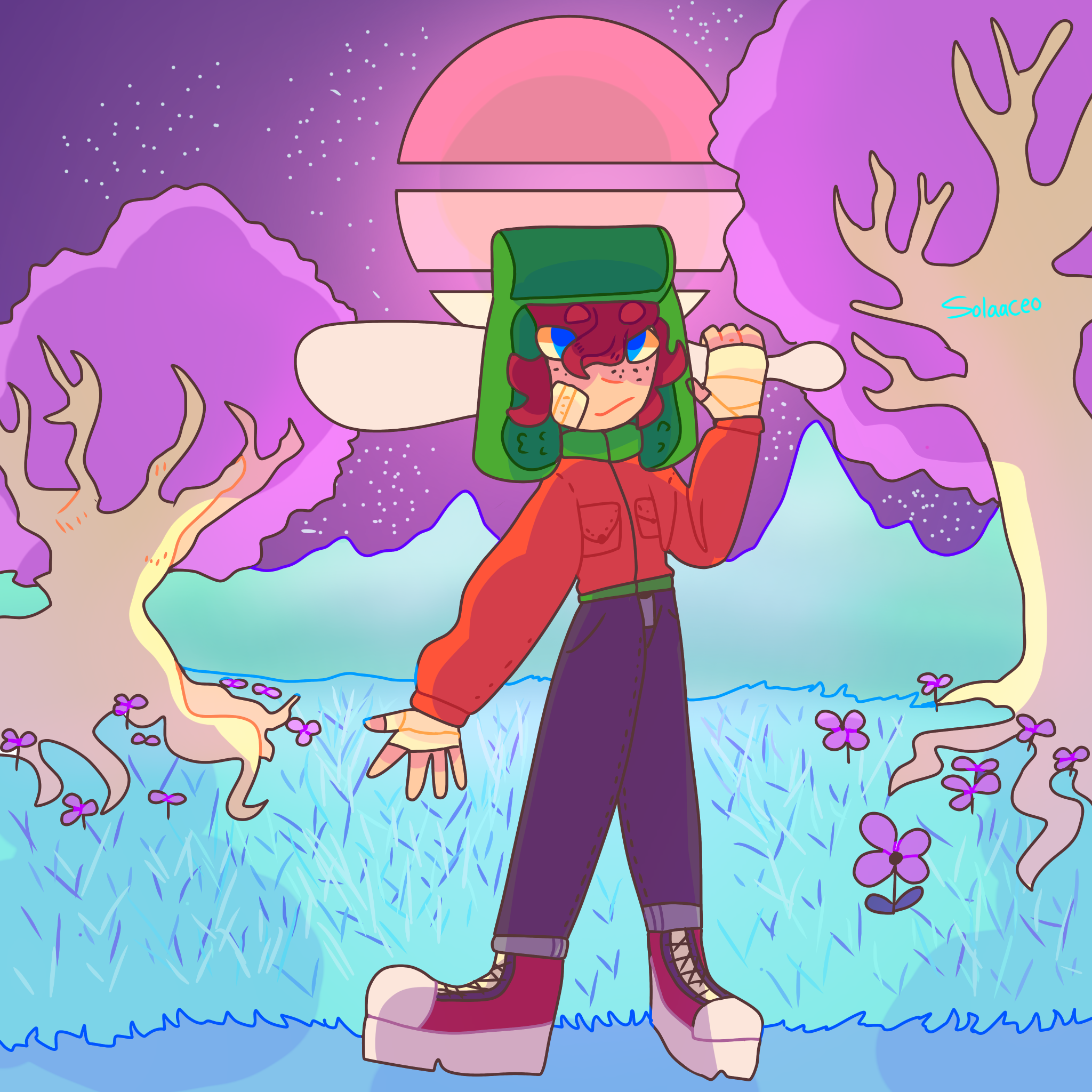 Hi! I made a new comic series for a future South Park AU I've been making for like 3 years now. It's a thing now. It's called AfterPark. Here's a link or whatever, not like I'm expecting anyone to read it XD nobody really has so far. If you want to tho I won't stop you. 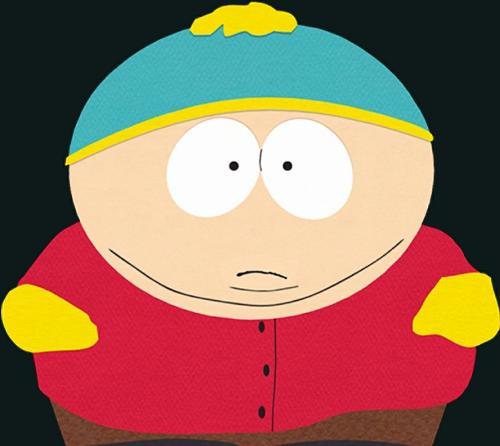 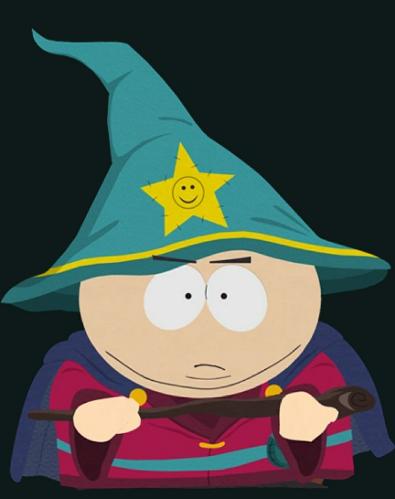 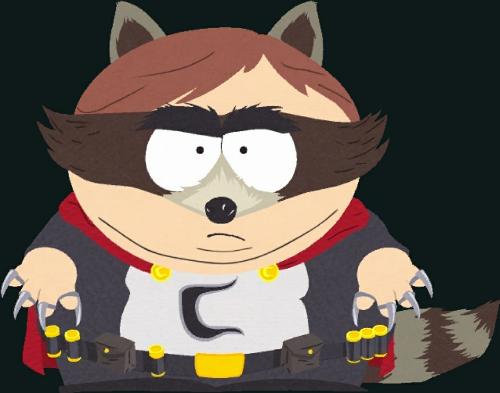 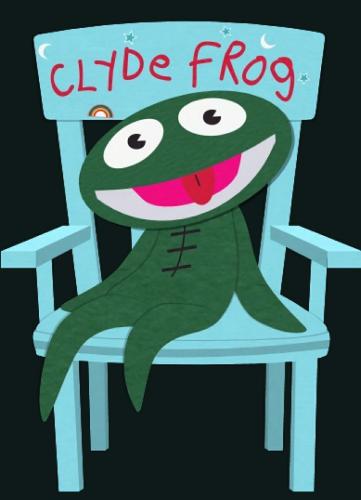 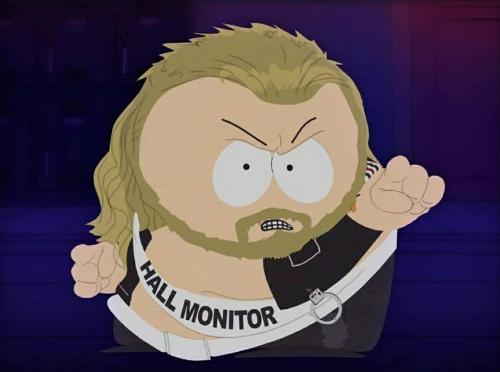 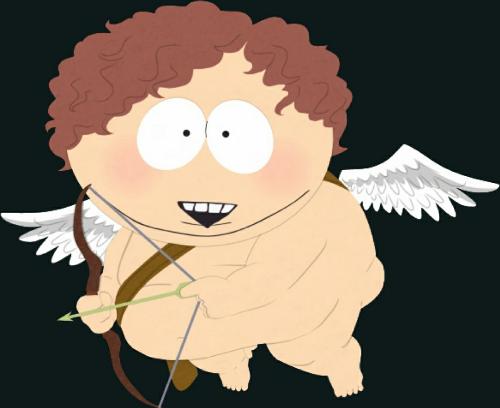 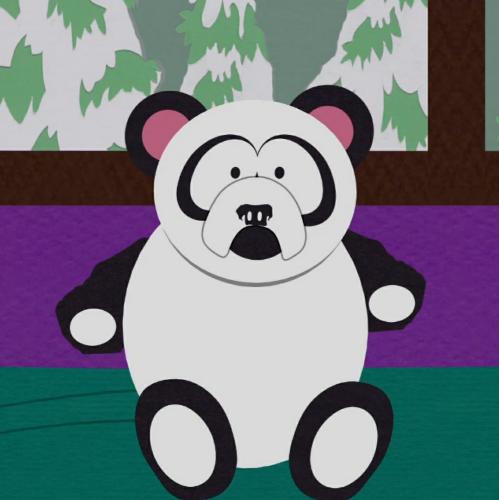 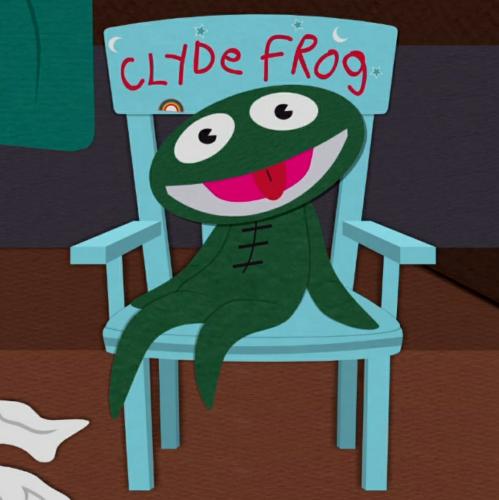 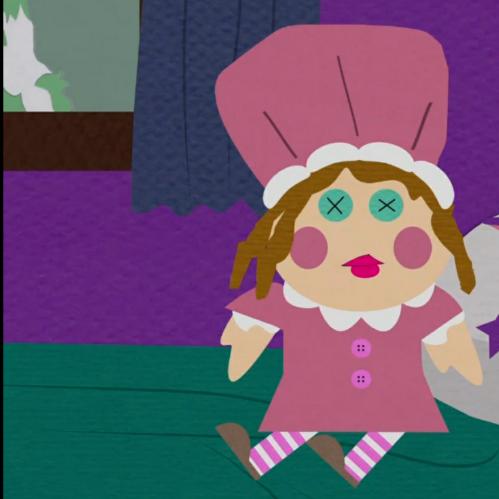 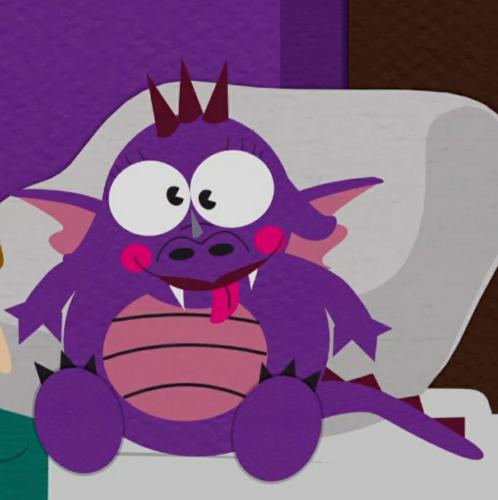 I believe that Kenny (duh) and possibly Timmy, Eric, Carol, and maybe Stuart McCormick. The reason why I think Timmy is mostly because in "Cripple Fight" he gave Jimmy an orange parka that was identical to Kenny's and watched the near-deaths that Jimmy faced. I guess since the fact that Timmy can't really tell anyone he just forgets or doesn't knowledge it. In "Cartmanland" Eric brings up the fact that Kenny dies all the time and in "Chipoko Mon" Eric continuously says that Kenny isn't dead yet. In "Cartman Joins NAMBLA" Kenny's parents bring up the fact that Carol has given birth to a new Kenny 52 times and in one of the Mysterion episodes Carol and Stuart say that they should have never gone to the cult meetings meaning they possibly know about his contentious births. Also, how do you forget having the same child like 50 times? Anyone else that I possibly missed?

I finally finished they!

Every South Park now will be sweating while they’re waiting for The results.

But i’m very surprised to see that Cartman and Randy are 50-50. Cartman have always been the protagonist and the motor of the series, but why the fuck is Randy having the same vote?! I mean i get the fact that Tegridy farm produce weed and other stuff but, guys, DID U SERIOUSLY DON’T MISS THE THEME SONG? AND DID U SERIOUSLY WANT ANOTHER SEASON WITH TEGRIDY FARM OVER TEGRIDY FARM ADVENTURES? 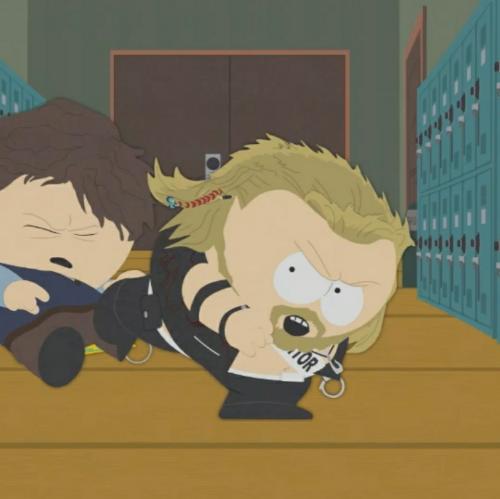 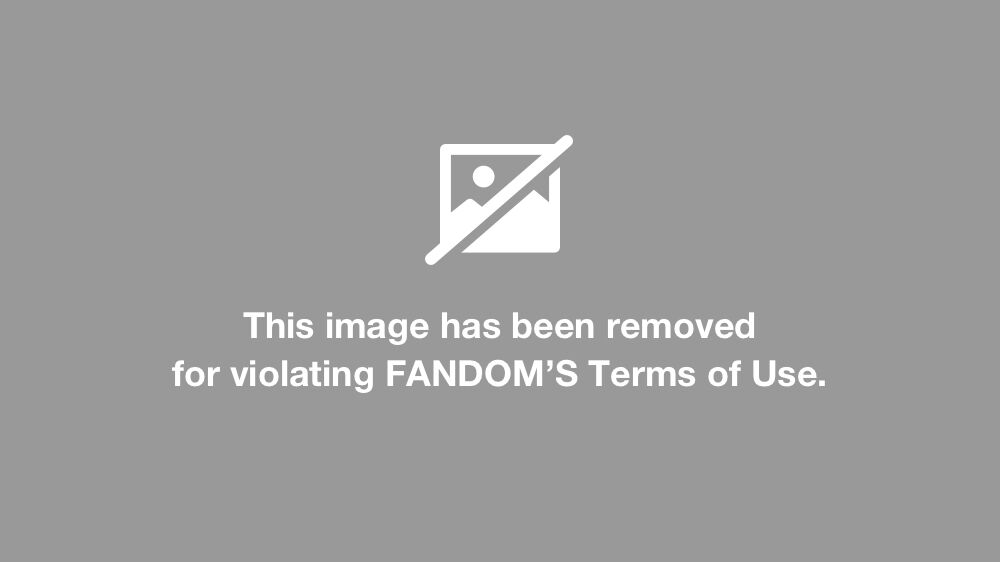 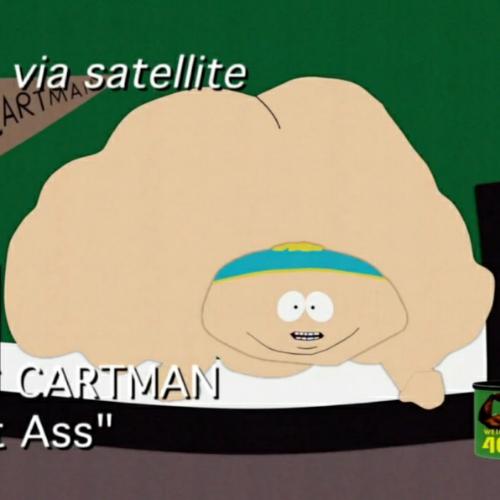 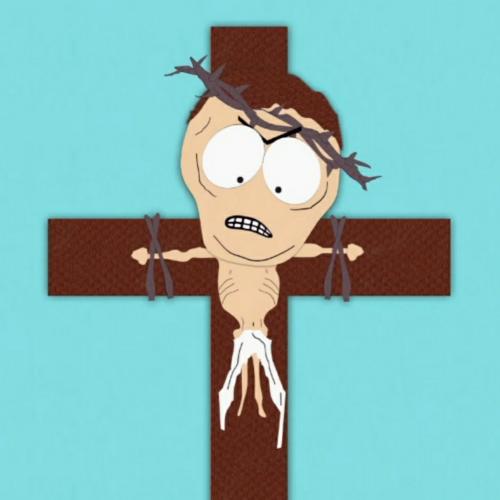